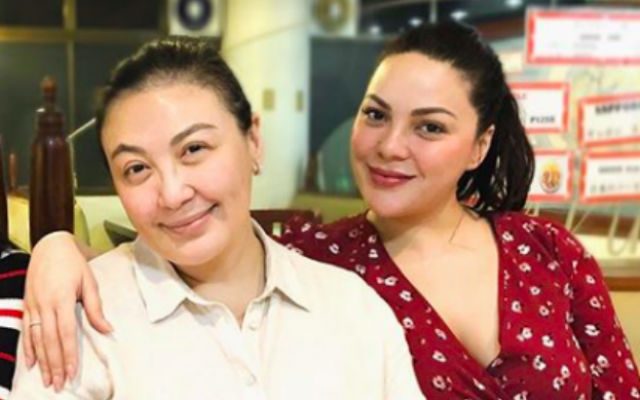 “Baby#1 has a new YouTube channel. Hope you can all support her,” she said, adding the hashtags such as #stillmybabynomatterwhat, #unconditionally, #iloveyounowandforever, and #onlyonemomsyforever.

A post shared by ActorSingerPresenter (@reallysharoncuneta) on Mar 16, 2020 at 6:02am PDT

Sharon replied back telling her daughter: “@itskcconcepcion You are welcome. I love you no matter what. That will never change.”

In January, Sharon wrote a long post to her daughter on social media, asking her to return to her family after she was not present in some of the Christmas gatherings. KC was also absent from the birthday special of her mom on Sunday entertainment variety show ASAP.

The singer-actress told the media during her contract signing with the network that the post was a case of a “mother missing her daughter.”

KC is Sharon’s daughter with actor Gabby Concepcion. She’s made her mark as an actress, endorser, and jewelry designer. After being absent from the showbiz scene, she recently signed with management group Cornerstone Entertainment as one of their talents. – Rappler.com