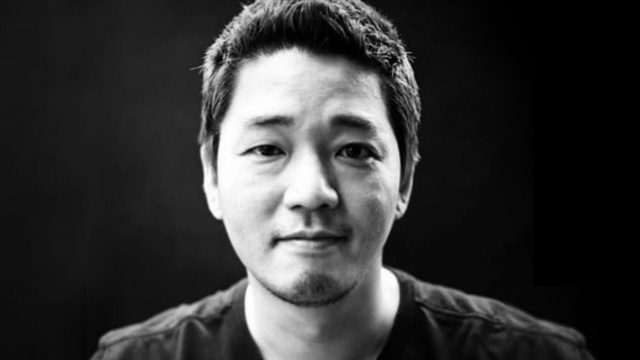 His death was confirmed by a source from his agency Family ENT, according to a report from Korean news site Soompi.

The source said Ji-yoon recently visited the hospital over a “severe sore throat.” However, his condition worsened, and he was then moved to the intensive care unit. He lost consciousness after that and “was not able to recover.”

“He was a healthy person. I hope that there won’t be speculation,” the source added.