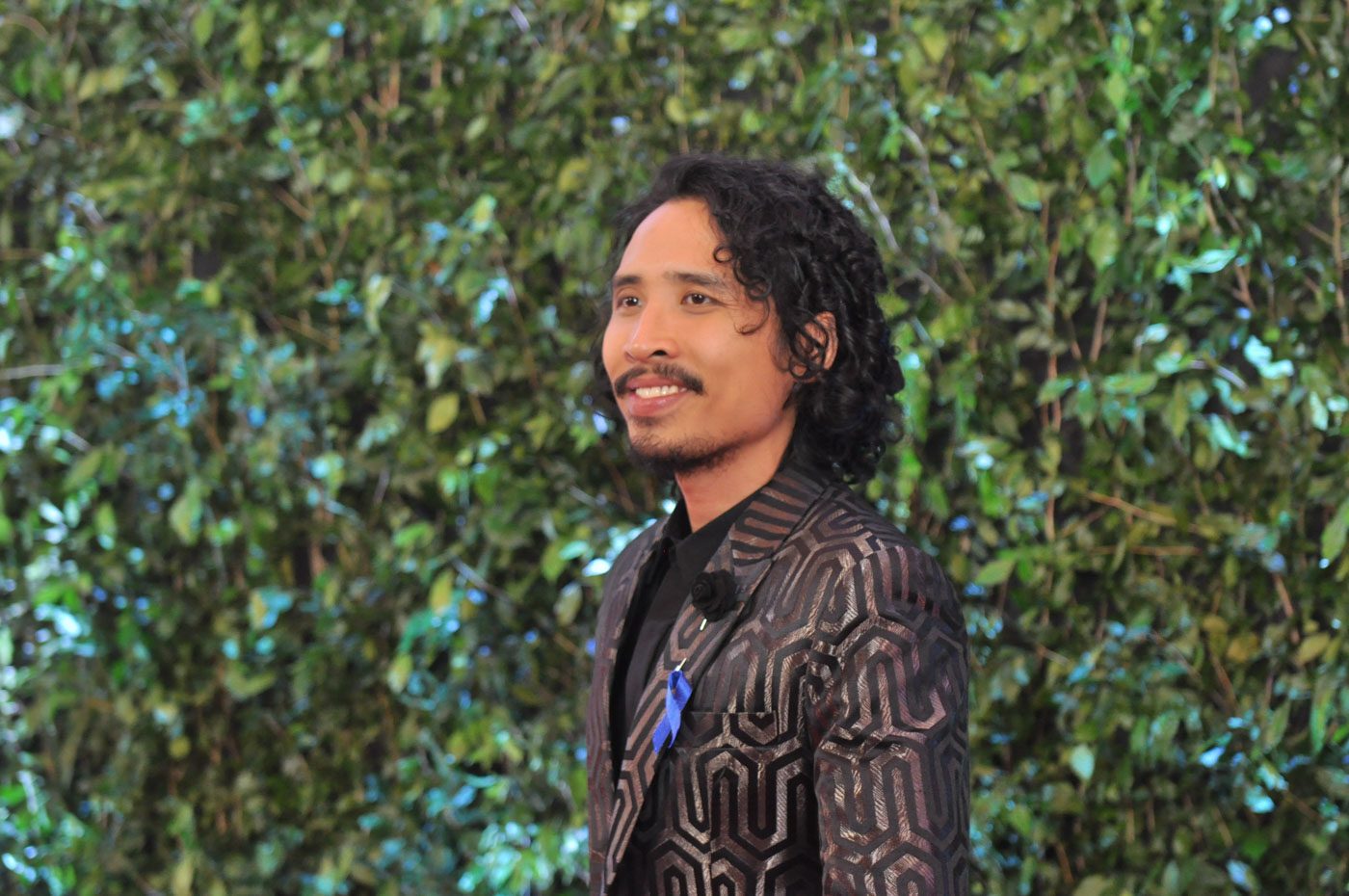 MANILA, Philippines – Actor Pepe Herrera announced on Thursday, March 19 that he is expecting a baby girl with his wife.

The Killer Bride actor added his daughter seems to be pushing him to help people more and to go back to singing.

Although he did not mention his wife’s name, Pepe said in a previous post that she’s an interior designer and loves to paint.

Aside from his role in The Killer Bride, Pepe is a theater actor, and has played Tolits in several iterations of Rak of Aegis. He is also known for playing Benny, one of Cardo’s best friends in FPJ’s Ang Probinsyano. – Rappler.com