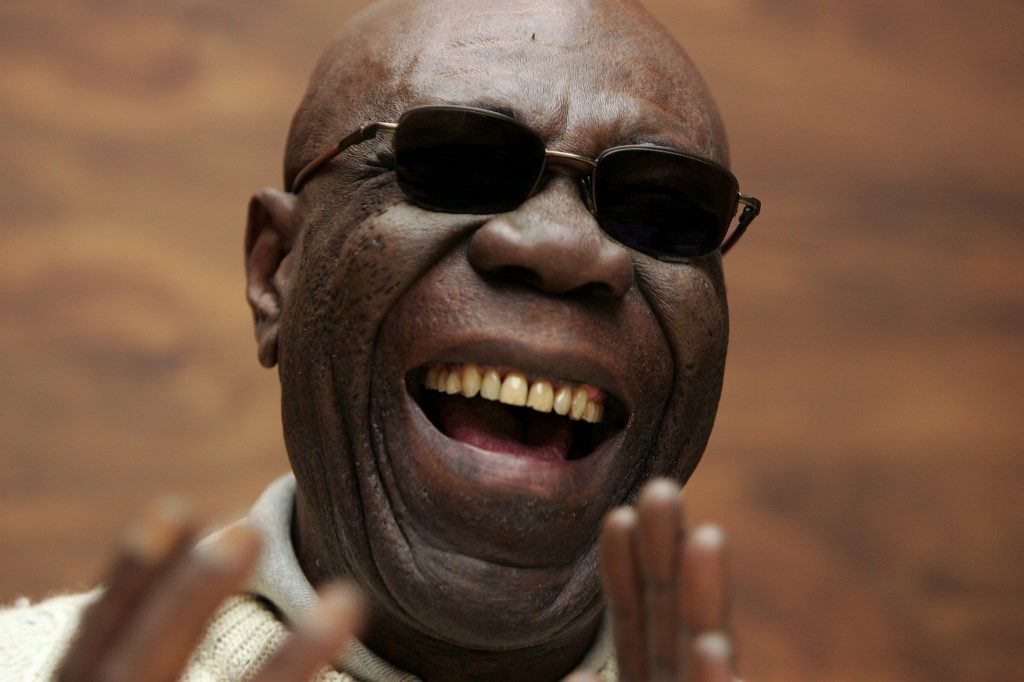 The 86-year-old Cameroonian, best known for the 1972 hit “Soul Makossa”, is one of the first worldwide stars to die as a result of COVID-19.

“He died early this morning in a hospital in the Paris region,” his music publisher Thierry Durepaire said.

A message on his official Facebook page confirmed that his death had come after he contracted COVID-19.

“His funeral service will be held in strict privacy, and a tribute to his memory will be organized when possible,” the message said.

The saxophonist was one of the pioneers of Afro jazz and also fused funk with traditional Cameroonian music.

His biggest hit was the B-side of a song to support the Cameroon football team in the African Cup of Nations but was picked up and popularised by New York DJs.

In 2009, he accused Michael Jackson of borrowing one of his hooks for two songs on the legendary Thriller album.

Jackson settled out of court. – Rappler.com