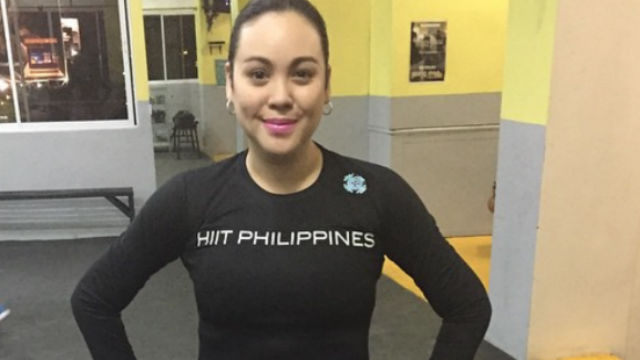 MANILA, Philippines – Claudine Barretto took to Instagram to remember and pay tribute to ex-boyfriend Rico Yan, 18 years after his death.

In a video she posted on Monday, March 30, she wrote: “Eighteen years, March 29 2002 the day that my soul and heart broke into pieces. The most painful pain one can only go through.Thank you RY for allowing our fans to still love & remember you in our hearts forever.” She tagged Rico’s sister Tina in the video.

Claudine also remembered Rico on his birthday last March 14 by posting a photo of them together.

The Rico and Claudine loveteam was among the most popular in the in late ’90s and 2000’s. Some of their projects include the teleseye Mula Sa Puso and the movie Got 2 Believe.

Rico died on March 29, 2002 due to hemorrhagic pancreatitis while on vacation at Dos Palmas Resort in Palawan. – Rappler.com