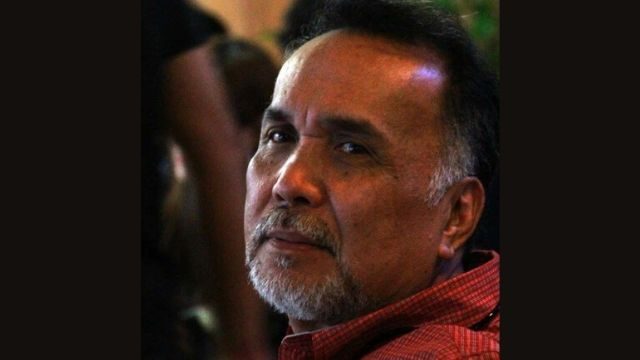 MANILA, Philippines – Domingo “Menggie” Cobarrubias died of COVID-19 as test results released 5 days after his death revealed that the late actor was positive for coronavirus.

Cobarrubias died Thursday, March 26, due to complications from pneumonia. He was 66 years old.

According to a previous Facebook post by his friend and fellow actor Lui Quiambao Manansala, Cobarrubias was already in critical condition on Wednesday, March 25 as they waited for his test results to come in.

According to ABS-CBN, his wife Gina said they received the official coronavirus test results on Tuesday, March 31 from St. Luke’s Medical Center in Taguig.

Gina is also currently waiting for her own test results, and is confined at the New Era Hospital in Quezon City.

As of March 31, 2,084 coronavirus cases have been recorded in the Philippines, with 88 deaths. – Rappler.com