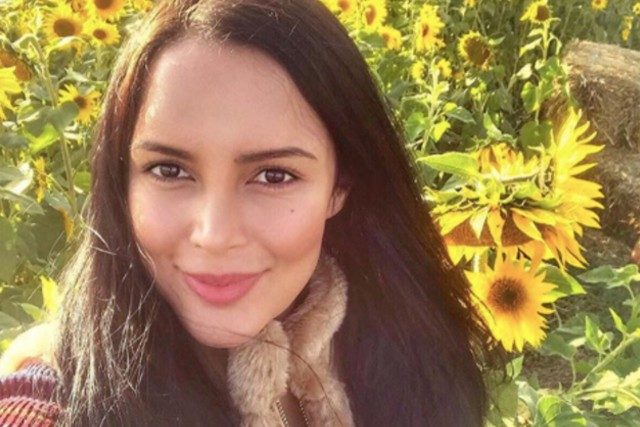 MANILA, Philippines – Former actress Jewel Mische welcomed her second child, a daughter named Emerald Jade, on April 3 in the US.

Emerald weighed 7 pounds and 10 ounces at birth, according to the actress.

Prior to moving to the US, Jewel starred in a number of ABS-CBN shows such as Maria la del Barrio, Precious Hearts Presents: Paraiso, and 100 Days to Heaven. – Rappler.com