Why the Thai BL show ‘2gether: The Series’ works 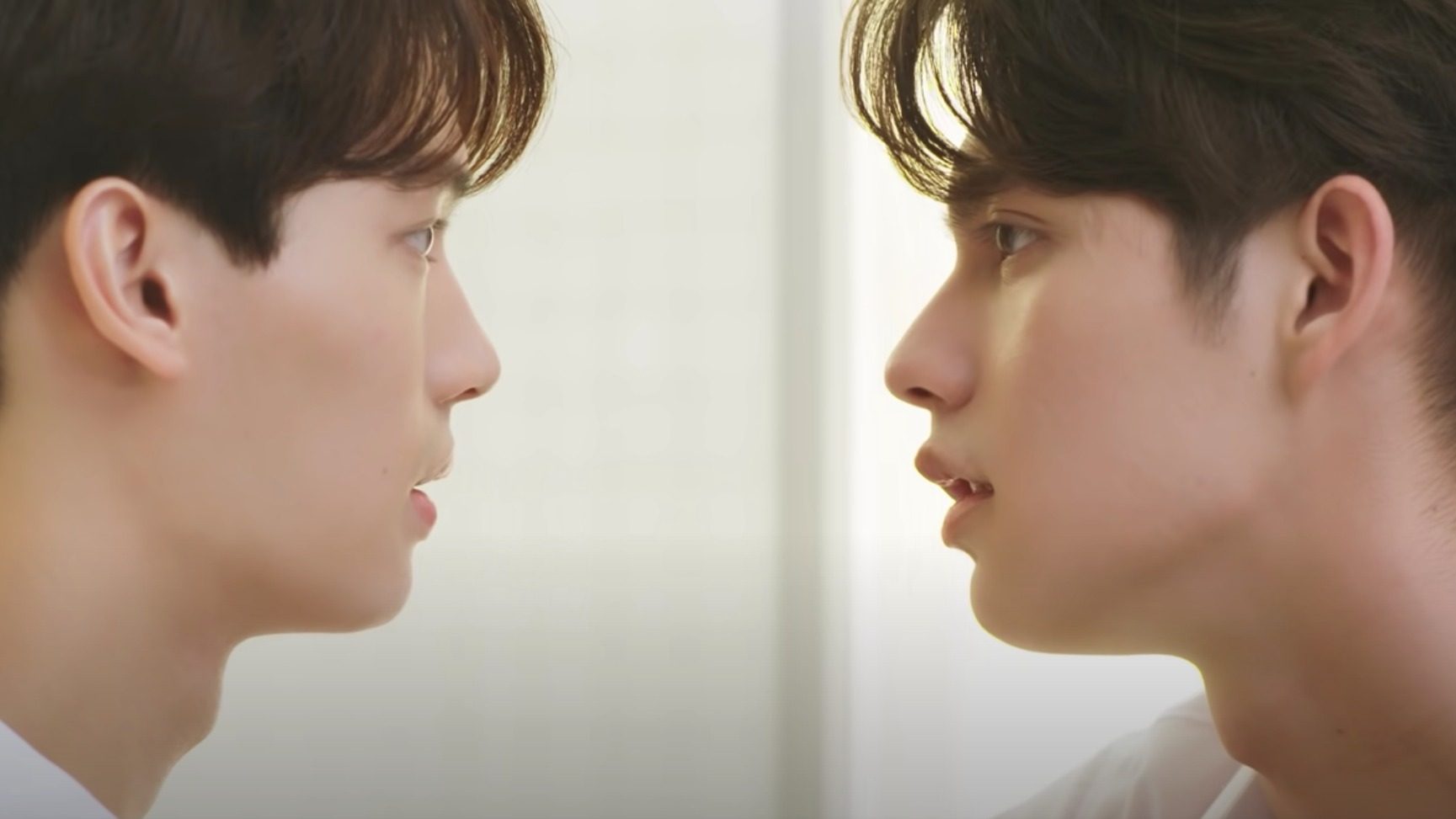 MANIILA, Philippines – You’ve probably seen photos and GIFs of them on Twitter, staring hopelessly in love into each other’s eyes. You’ve probably noticed some of your friends tweeting in Thai or changing their header photos to two boys wearing matching jerseys.

If you are on social media, there’s no doubt that you’ve heard of or seen 2gether: The Series. The Thai BL (Boys Love) series, directed by Weerachit Thongjila, has been trending in the Philippines every week since Filipinos first caught wind of the show.

I was first introduced to the show by my partner who is a rabid fanatic of Thai BL series. I’ve watched other shows at his request before, but none of them ever resonated with me. I’d watch the pilot episodes and whine about everything, from the production value to the formulaic writing. When I heard about 2gether, I had already dismissed it as just another Thai BL I’d just end up scoffing at while my boyfriend squealed into a pillow next to me.

But week after week, I’d see more and more people tweeting about it. So I gave in: I told my boyfriend to put it on. His eyes widened in excitement and confusion. He looked at me as though I was offering him my kidney.

So I watched it. My first impression of the show was that it was cheap and cheesy, just a montage of elaborate scenarios designed to make your heart skip and legs quiver. It offered nothing in the way of authenticity or emotional complexity. It was really just two conventionally attractive, popular boys oblivious to their feelings for one another and the larger world around them. I thought it was garbage. And then I burned through 7 episodes in one sitting.

I was in denial. I told myself I was only watching because I enjoyed seeing my boyfriend lose his mind when Tine and Sarawat so much as breathed in the same room. But I was quietly eating it up. It took all my willpower not to squeal along with my boyfriend every time the protagonists caught each other’s gaze. I had even gotten used to the horribly generic and overutilized radio station sound effects. What was it about this show that made me want to destroy my caps lock button? Were we so used to heteronormative narratives that seeing two boys love freely—without the tragedy it so often comes with—made our mouths foam and our eyes roll back into our skulls?

As a (struggling) film student, I’ve developed a particular set of standards when I watch films or shows. I look for imaginative cinematography, morally ambiguous conflict, and strong female leads. This series met none of those expectations. I’d go as far as to say that 2gether is the antithesis of everything I’ve been taught to search for and emulate when it comes to film. Yet, despite its flaws – of which it has plenty – I found myself in the virtual crowd, screaming in all-caps. I was a fan.

Surely there were other movies and series I could watch that had more to offer, shows with more authentic stories, more accurate depictions of the queer experience. But when given the choice to watch something else, I told my boyfriend to just play the next episode. I realized that there was actually nothing new or original about this show; that these clichés, these tropes, and archetypes have been used time and time again, but in stories about heterosexual couples. Had you replaced Tine and Sarawat with a boy and a girl, this show would be a dime a dozen. But the simple fact that it was two boys – whom I could easily see myself being one of – living out such plain, yet saccharine moments had awakened something in me that I had put to rest so many years ago.

I was compelled to watch because they were showing me moments that I fantasized about, but was starved of during high school and college. These over-the-top gestures of romance, like being serenaded or given small gifts for no reason were things my straight friends did when we were younger, things I denied myself out of fear. I was vicariously living out the past I never had. I was making up for time I was never given.

While 2gether isn’t the pinnacle of LGBTQIA+ representation (it is far from it, actually), watching it was one of the few times in my life when I allowed myself to be shamelessly happy when it came to love. I suspended my convictions and accepted it for all its cheesiness and nonsensicality. I wouldn’t have even dared watch something like this when I was in high school, let alone attempt to live it out in real life. And now I’m watching with tens of thousands of other people, like it’s normal. Because it is normal. At least more so now than it was when I was growing up.

This show’s success and how passionately celebrated it is in the media is a testament to how far we’ve come in terms of acceptance. It makes my heart sing knowing we can have these stories in the mainstream. The cheesy ones that are senselessly happy and perfect, the ones that don’t end in heartbreak or death as they too often do. It reminded me that we are allowed to have nice things, too, despite what we were told growing up. We’re allowed to have simple joys and cheap thrills, just like everyone else.

I highly recommend the series, albeit with a friendly reminder to suspend one’s standards when it comes to—well, everything. It is one of those things in life you just have to let yourself have every now and then. More specifically, every Friday at 10:30 pm on Youtube (that’s 2gether: The Series by GMMTV). – Rappler.com Miguel Poblador is a film student from the College of St. Benilde School of Design and Arts