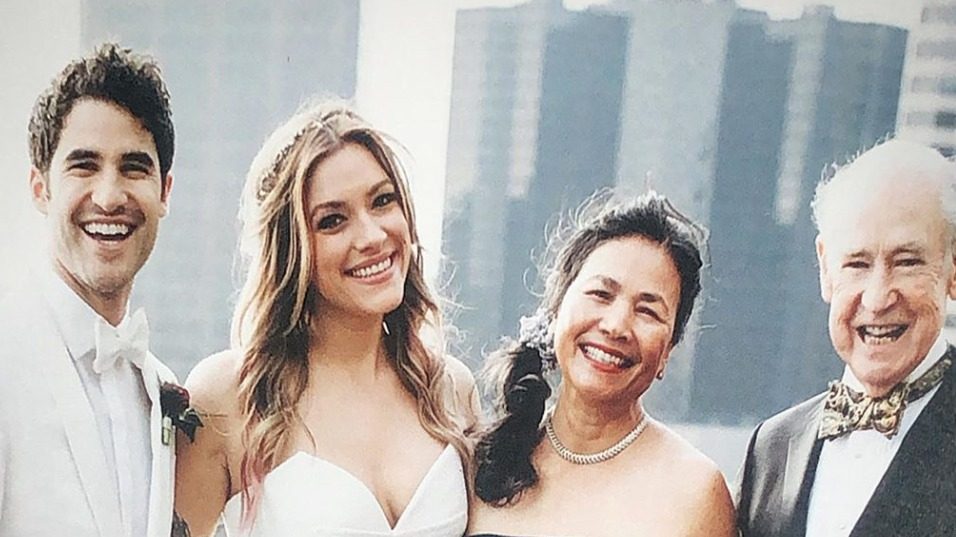 On Instagram on April 28, Darren posted a tribute to his father, who he said “lived an extraordinary life.”

“Anyone who ever met Bill Criss adored him instantly. He could talk to anyone about anything. Well-read and well-traveled, he made the world a better place wherever he went,” Darren wrote in the tribute.

He remembered his father’s charm, selflessness, generosity, and humility, and described him as “a devoted husband, an outstanding father, a loving grandparent.” He said that his father was his source of joy and inspiration.

“I’ve spent most of my life trying to be like him, wanting to see and do all the incredible things he did – and I’m so grateful he was around to see me actually pull a few off,” Darren said, adding that his father was be there for all his milestones, and remembering his “kind blue eyes, big laugh, and infamous warm smile.”

“I cherished him every day, and will forever,” Darren said.

Along with the tribute, Darren posted several photos, including portraits of his dad in his youth, and pictures of their family – including Darren’s Cebuana mother Cerina, his older brother Chuck, and his wife, Mia Swier. – Rappler.com