May 8, 2020 11:13 AM PHT
Rappler.com
Facebook Twitter Copy URL
Copied
The singer gifted Minette, his late grandfather's caretaker of 8 years, with a newly-renovated home of her own in Vancouver, Canada 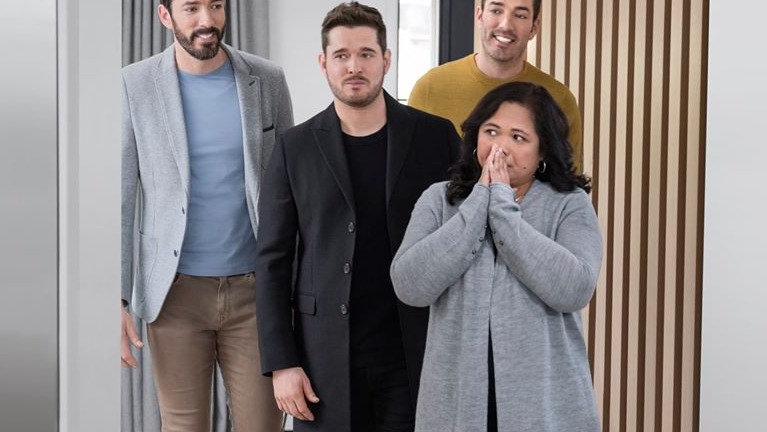 In the newest episode of the US series Celebrity IOU, Bublé revealed that this is what his late grandfather Demetrio would have wanted – to leave behind his 1970s home to Minette, his caretaker of 8 years, so she would no longer have to pay rent.

I'm really excited and a little bit nervous to watch this tonight, I hope you like it. https://t.co/XJgjctHbqg

“I think my grandpa would be thrilled knowing that we could maybe lessen the burden a little bit in allowing Minette to continue helping her family without it being so hard on her,” Bublé said.

Bublé, with the help of Property Brothers Drew and Jonathan Scott, were able to completely remodel the home into a “modern oasis” – from the foyer, the kitchen, to the living room – for Minette, who Bublé said “never does anything for herself” and sends most of her pay back to her family in the Philippines.

As soon as the renovations were completed, Bublé told Minette to come over because of a “documentary” they were filming. Much to Minette’s surprise, it was a new house Bublé surprised her with, which she welcomed with happy tears.

“I came from the Philippines, working as a community health worker, then I got hired by Michael’s family to look after grandma and grandpa at the same time,” Minette said on the show. – Rappler.com