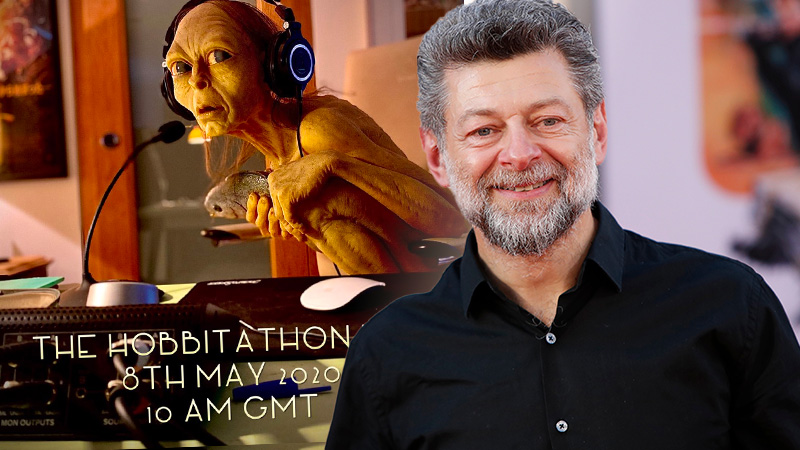 MANILA, Philippines – English actor Andy Serkis announced on Twitter that he will be doing a live armchair reading of J.R.R. Tolkien’s 1937 novel The Hobbit for free starting Friday, May 8, 10 am BST (5 am ET).

I want to take you on one of the greatest fantasy adventures ever written. Join me for a 12-hour armchair marathon reading of “The Hobbit”, in aid of two amazing charities which are doing extraordinary work right now to help those most in need@NHSuk @bestbeginnings #hobbitathon pic.twitter.com/q8qIO3diPT

Serkis, the motion capture actor behind The Lord of The Rings character Gollum, will be streaming the 12-hour narration (with only bathroom breaks in between) to raise money for two charities: Best Beginnings, which supports children; and NHS Charities Together, which helps raise funds for hospitals around the UK.

Serkis is also known for his other motion capture Hollywood roles – he played lead ape Ceasar in The Planet of the Apes franchise and Snoke in the Star Wars films.

Serkis’ live reading initiative comes a few days after author JK Rowling announced that celebrities would be reading out loud the first Harry Potter for free on Spotify. – Rappler.com