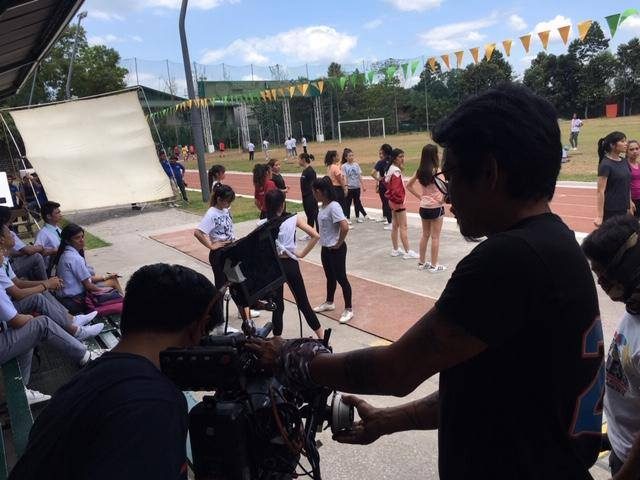 The FDCP released the rules on May 16. Days later, on Friday, May 22, the FDCP said they received a copy of the proposal made by Inter-Guild Alliance (IGA) and endorsed it to the Department of Health. But the council said pending approval from the Department of Health, their guidelines should be observed beginning May 16 to May 31 or until proper guidelines are announced.

On Sunday, May 24, the PMPPA said the FDCP did not follow the proper processes in making its own version of the safety guidelines.

According to FDCP, they followed the rules when the DOH asked all National Government Agencies (NGAS) “to develop and submit sector-specific plans and guidelines on COVID-19 public health standards to the DOH.” The FDCP is not a designated NGAs, based on official government releases, but the Department of Education – which FDCP is under – is. “The question may now be raised: Shouldn’t the FDCP have submitted its recommendations to the Secretary of Education, the bonafide National Government Agency (NGA), which has the sole power to exercise oversight functions over it and not coursed it directly to the Department of Health?” The PMPPA said based on discussions with members of the Inter-Agency Task Force on Emerging Infectious Diseases (IATF), they can make their own rules as long as they follow the based guidelines from the Health department.

Lawyer and Quantum Films producer Joji Alonso, in a May 19 Facebook post, said: “Thank you Secretary Mon Lopez and DOLE Assistant Secretary and Bureau of Working Conditions Director Tess Cucueco for clarifying — that film production may already resume under the MECQ as the film industry is among those included in the latest resolution of the IATF — provided there is compliance of all health protocols as contained in the DTI and DOLE Interim Guidelines on Workplace Prevention and Control of Covid 19.”

Alonso said the IGA’s rules did not need IATF approval but that they submitted it anyway “as it may be useful for other workers similarly situated.” Also said Presidential Spokesman Harry Roque, in a conversation in front of IATF members, said the film industry didn’t need the IATF’s approval.

Confusion over how production would resume under a “modified enhanced community quarantine” began after the FDCP released draft guidelines. The PMPPA and members of the IGA then called for a press conference on May 19 to clarify guidelines on how work would resume.

The film and audiovisual industry, like most industries, stopped abruptly in mid-March 2020 when the entire Luzon was placed under lockdown because of the coronavirus pandemic. Other parts of the Philippines were later placed in lockdowns as well.

Metro Manila has since been placed on a “modified” version of the lockdown, which allows most industries to resume work, provided they follow health and safety protocols spelled out by the government. – Rappler.com