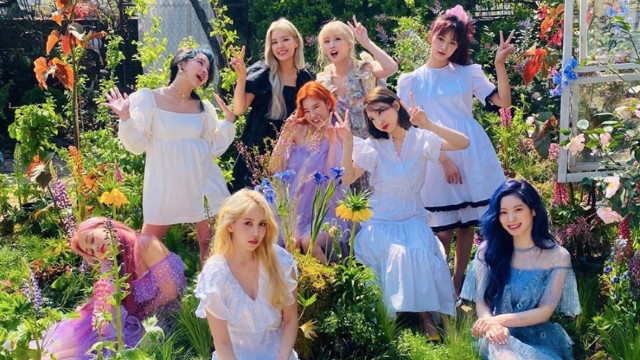 MANILA, Philippines – After sentiments of dissent and opposition dominate social media because of yet another move by the current administration, it’s not uncommon for pro-administration accounts – whether they be authentic or automated – to retaliate by making a pro-admin hashtag trend hours or days after.

So on Thursday, June 4, or a day after Filipinos online expressed outrage over the passing of the anti-terror bill in the House of Representatives, it wasn’t surprising that the hashtag “#SupportAntiTerrorBill” trended on Twitter. What was surprising, was the category it was under: KPOP.

It turns out that K-pop stan (fan) accounts were taking over the hashtag to tweet messages of resistance – coupled with a fancam here and there – in what’s likely their attempt to drown out those in favor of the controversial bill.

Why is stan Twitter doing this? K-pop fans have been known to mobilize swiftly both for their idols and causes they believe in. While you’ll always see GIFs and fancams (footage focused on a fan’s bias – or favorite – as they perform with the group) posted on these accounts, it’s also not unusual to see them tweet on pressing issues in their countries and worldwide.

This also isn’t the first time K-pop fans have taken over a hashtag. In the US, K-pop fans used the hashtag #WhiteLivesMatter to cover racist tweets in reaction to the Black Lives Matter movement.

As of posting, the hashtag is still the top trending topic in the Philippines.

What’s next? Unfortunately, the anti-terror bill has been certified urgent by President Rodrigo Duterte. Since the House adopted the Senate version of the bill, which was passed in February 2020, this means that the bill is likely going to be signed into law soon. – Rappler.com