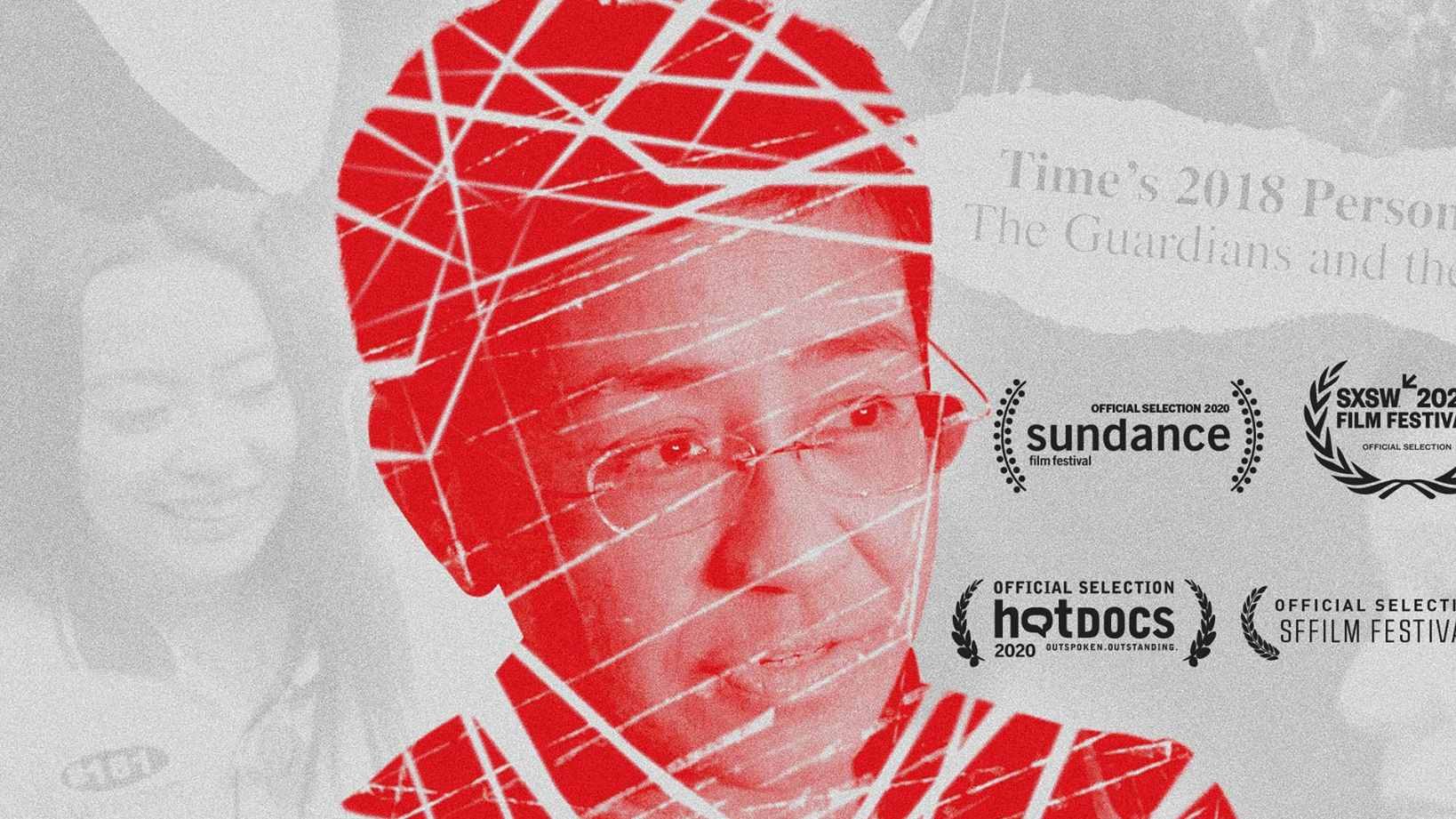 Diaz’s Sundance 2020 entry, which tackles democracy and press freedom in the Philippines under President Rodrigo Duterte, is being planned for theatrical release in August and a television broadcast in November 2020.

The film is also being streamed exclusively in the Philippines for free starting on Independence Day, Friday, June 12 via the Frontline YouTube channel for only 24 hours.

A Thousand Cuts follows the reporters of Philippine news organization Rappler and CEO Maria Ressa as they discuss and experience the struggles of a free press under Duterte and key government officials since 2016 up to the 2019 elections.

Rappler has faced many legal battles since 2016, which includes a cyber libel case over a Rappler article published even before the cyber libel law took effect. Ressa and former Rappler researcher Rey Santos are charged in the case.

The Frontline acquisition comes days before the release of the verdict on  the cyber liber case on Monday, June 15.

On Saturday, June 13, Ressa, Diaz, and Frontline executive producer Raney Aronson-Rath will be live at 8 pm, Philippine time, for a discussion on “Truth, Power, and the Importance of Press Freedom.” The stream will be hosted for free on Zoom and Facebook, and is presented by Frontline in cooperation with the International Center for Journalists. – Rappler.com