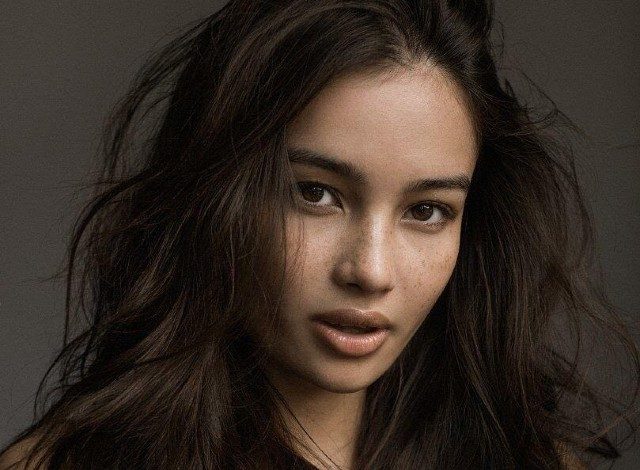 MANILA, Philippines – Filipino-American model Kelsey Merritt is now part of Viva Artists Agency. On Saturday, June 13,  Viva announced that Kelsey, who walked for Victoria’s Secret and was featured on Sports Illustrated, is their newest talent.

Kelsey, who is based in the US, graduated with an AB Communications degree from Ateneo de Manila.  Born in Pampanga, Kelsey appeared in various commercials and modeled for clothing Kashieca before moving to the US to start a modeling career.

Viva has yet to announce the projects they have lined up for Kelsey. – Rappler.com