Jul 10, 2020 9:50 AM PHT
Agence France-Presse
Facebook Twitter Copy URL
Copied
Authorities say that the rescue operation to locate Rivera at Lake Piru has turned into a 'recovery mission,' as their search still finds no trace of the missing actress 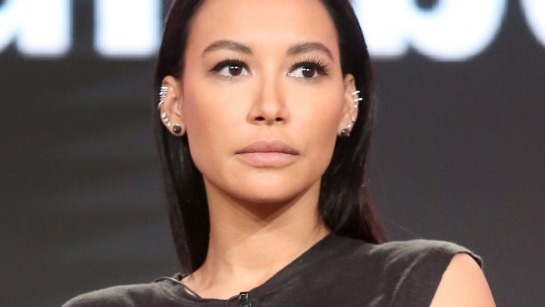 LOS ANGELES, USA – Glee star Naya Rivera is believed to have accidentally drowned in a California lake, authorities said Thursday, after a search involving divers, patrol boats and helicopters found no trace of the US actress.

The operation to locate the 33-year-old at Lake Piru, about an hour’s drive northwest of Los Angeles, “has turned into a recovery mission,” said a Ventura County Sheriff’s Office statement.

“Investigators believe Rivera drowned in what appears to be a tragic accident,” it said.

Rivera, best known for her role as high school cheerleader Santana Lopez in Glee, disappeared Wednesday after renting a boat at the camping and recreational hotspot with her 4-year-old son.

The child was found in the boat around 3 hours later by another person out on the lake “asleep and with his life vest on,” Ventura County Sheriff’s Office spokesman Eric Buschow told AFP.

“Rivera’s son told investigators that he and his mother had been swimming in the lake, and he got back in the boat, but Rivera did not,” the statement said.

The lake was closed to the public as around 100 personnel, including the US Coast Guard and rescuers from neighboring counties, searched the entire shoreline and surface of the lake.

Dive teams from across the region assisted but had less than one foot (30 centimeters) of visibility underwater in daylight, making “the recovery operation a very slow process” even with use of sonar equipment.

Rivera starred for 6 seasons in Glee, the wildly popular musical television series set in a US high school that ended in 2015.

Rivera had put up a photo of her and her son Josey Hollis Dorsey on Twitter on Tuesday, alongside the phrase: “Just the two of us.”

Thousands have left comments below the post, many offering their prayers.

Rivera and the boy’s father, actor Ryan Dorsey, divorced in 2018.

The Glee cast has been struck by tragedy before.

Actor Mark Salling took his own life in 2018, weeks before being sentenced for possession of child pornography.

Canadian castmate Cory Monteith died in July 2013 of an overdose of drugs and alcohol. – Rappler.com