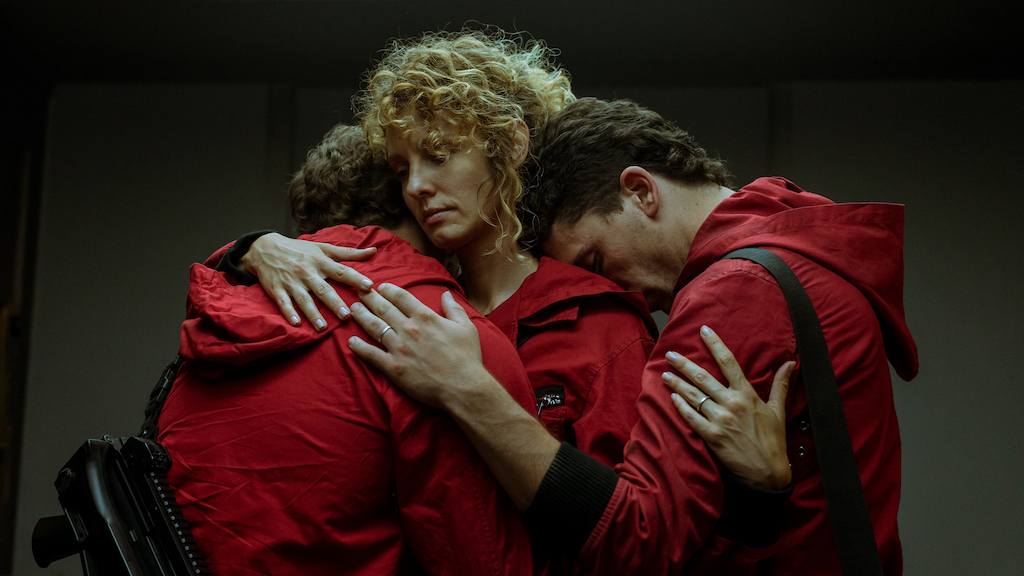 MANILA, Philippines – Money Heist (La Casa de Papel) fans can now look forward to another season – creator Alex Pina said on Instagram that he is already working on it.

In a July 11 post, Alex said “writing La Casa de Papel 5” in Spanish, sharing a photo of him on his laptop, wearing a shirt that with the name of the show’s main character, Tokyo (Ursula Corbero).

Of course, given the coronavirus pandemic, there’s no telling when production on the new season will begin, let alone when it will be released.

Money Heist follows a group of people as they pull off elaborate bank robberies. The heists were masterminded by a mysterious figure known as The Professor (Alvaro Morte). (READ: 7 things you didn’t know about ‘Money Heist’)

The show was created by Alex and directed and produced by Jesus Colmenar. It is Netflix’s most-watched non-English series.

The fourth season of the show premiered on Netflix on April 3. – Rappler.com