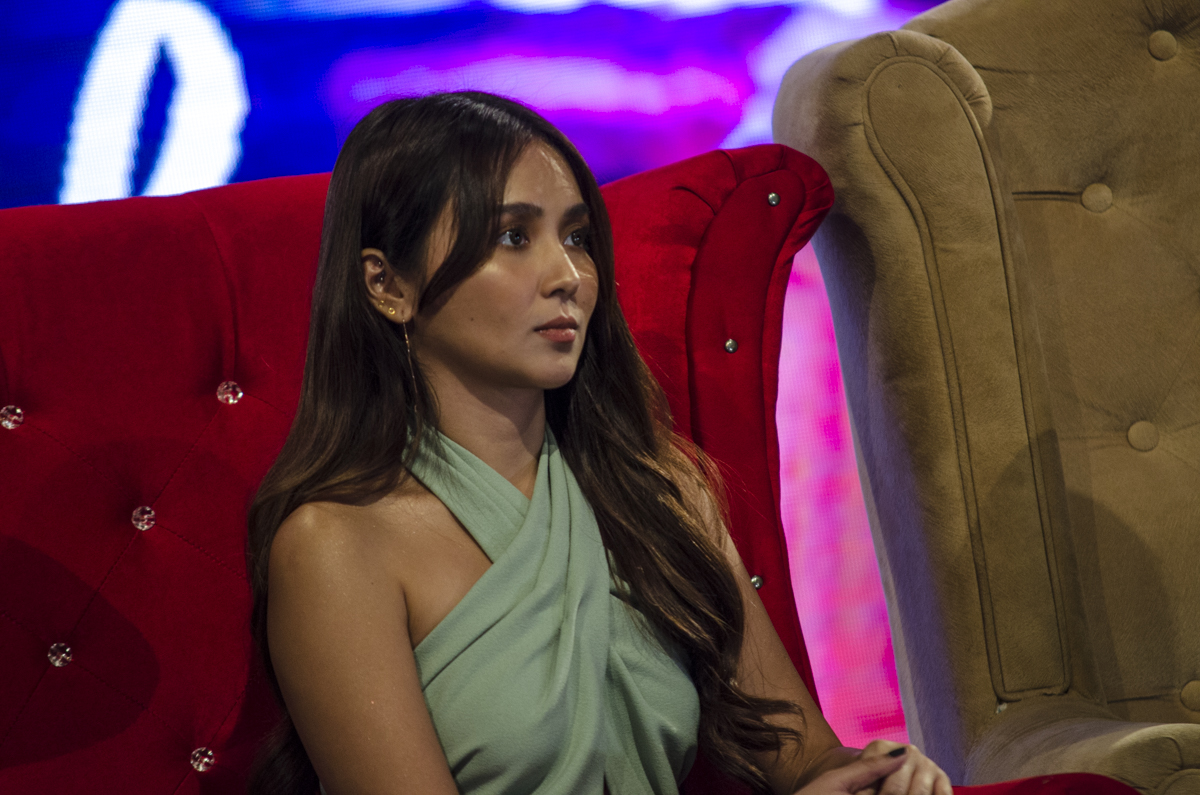 MANILA, Philippines – Kathryn Bernardo reiterated on Saturday, July 11, that there was no abadoning her home network ABS-CBN, even after a House committee voted against granting the media giant a new franchise. (READ: ABS-CBN stars heartbroken after House committee rejects network’s franchise)

(You’ve been through a lot these past months. So many things tested you. You were criticized non-stop. But you didn’t give up. You’re still here, giving hope to so many people.)

(Now it’s our turn. Allow us to give you the light when you need it the most. This does not end here. We will not leave you until you return. Be strong. We will get through this together. I love you, ABS-CBN. Remember that.)

Kathryn was among those who joined a caraven on Friday, July 10, calling on legislators to renew the franchise.

A total of 70 members of the House of Representatives – a mix of legislative franchises committee and ranking officials — voted in favor of a resolutio that rejected ABS-CBN’s appeal for a new franchise. Only 11 voted against it, two inhibited, while one abstained.

In the Philippine, broadcast media – such as TV and radio – must secure a legislative franchise. ABS-CBN’s loss of its franchise endangers the jobs of its 11,000 workers across all platforms and departments. The network is the country’s biggest. – Rappler.com