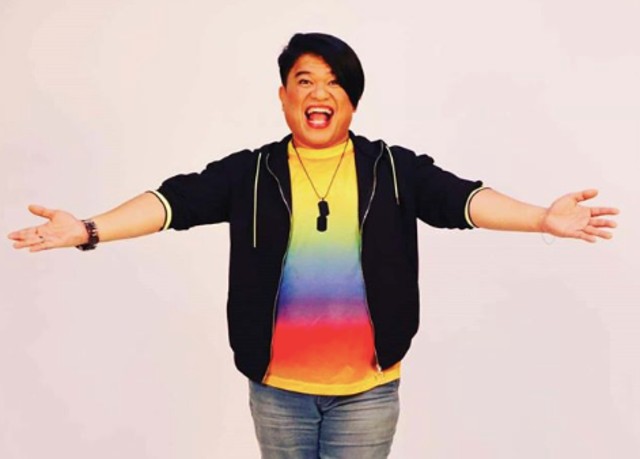 The news was confirmed by Eat Bulaga co-host and comedian Allan K, one of Kim’s good friends.

“You were one of the best talents Klownz and Zirkoh have ever had. One of the funniest on and off stage. You will always be remembered by people whose lives you touched through comedy. Rest in peace Kim Idol. We will miss you.”

Before his death, Kim, real name Michael Argente, was a volunteer frontliner working as a quarantine officer at the Philippine Arena.

Pep reported on Thursday, July 9 that Kim was found unconcious inside the Philippine Arena and was immediately taken to the Manila Central University Hospital in Caloocan City. In 2015, Kim share that he had arteriovenous malformation (AVM).

According to the Mayoclinic, AVM is “an abnormal tangle of blood vessels connecting arteries and veins, which disrupts normal blood flow and oxygen circulation.” – Rappler.com