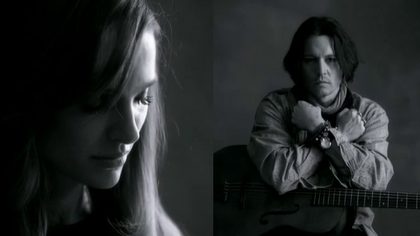 Fast approaching 70 years, he continues to remain relevant to both a core audience and a brand new generation of music lovers. He remains true to the sound and the heart that has created some of the most recognized tunes all over the world. And he has kept things current.

Last Friday, McCartney released 2 new videos from his recent Kisses on the Bottom album which was released last February. The album is his 15th studio record.

Taking things a step further, he directed the music videos for the song with the help of Oscar-winning cinematographer Wally Pfister (Inception, Dark Knight). The concept for the videos came from McCartney’s daughter and renowned fashion designer Stella.

McCartney also talks about the writing and the title of My Valentine and the album, Kisses on the Bottom.