Apr 30, 2012 4:37 PM PHT
Agence France-Presse
Facebook Twitter Copy URL
Copied
Justin Bieber tweeted his love for Indonesia, after enraging fans in Indonesia by referring to it as 'some random country' 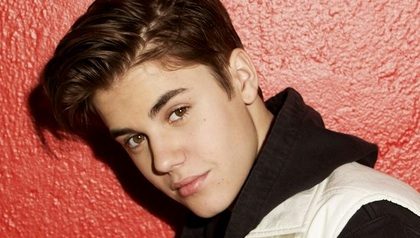 JAKARTA, Indonesia – Canadian popstar Justin Bieber on Monday, April 30, tweeted his love for Indonesia, after enraging fans in the world’s fifth most populous nation by referring to it as “some random country.”

“One rumor I wont stand for is saying what me and my fans have isnt real. Indonesia I see you. i love u. I love ALL MY FANS,” a post on the official @justinbieber Twitter account said.

Fans in Indonesia — a country of 240 million people with the third-largest Facebook community in the world and the fifth-biggest number of Twitter accounts — were angered on hearing how Bieber had referred to their nation.

“I was in some random country,” British tabloid Daily Mirror quoted the 18-year-old as saying last week, when explaining where one of his new tracks was produced.

His manager, Scott “Scooter” Braun, interjected and informed him it was produced in Indonesia, the report said.

Fans, or “Beliebers”, in the Southeast Asian country, where he performed a sell-out concert in April last year, demanded the young star apologise.

“Our country has a name, we are not just some random country so we are certainly offended. What he said was inappropriate,” the station’s manager Beldi Dimardi Abas told AFP.

“Some fans were so upset they had unfollowed or blocked his account. We appreciate that he said he loved Indonesia in his last Tweet, but we still think he should apologise.”

“Which citizen likes his or her country to be insulted? I love Indonesia. Let’s create a good image for our beloved country,” she said. – Agence France-Presse