May 2, 2012 12:14 PM PHT
Rappler.com
Facebook Twitter Copy URL
Copied
The actor fights for his life years after his partner loses to the same enemy 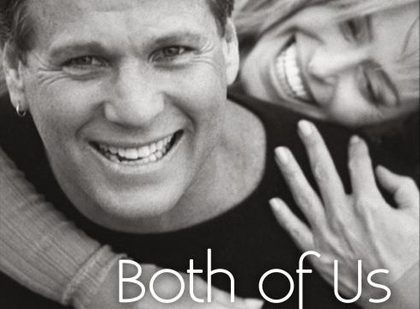 The actor made rounds of US talk shows to promote his book Both of Us: My Life with Farrah with a bandage on his nose.

When asked about the bandage, o’ Neal said that he had undergone surgery to remove cancer cells from his nose.

His strained relations with his 4 children (not with Fawcett) is also a big topic, since 3 of them had battles with drugs.

When asked if he was a bad parent, o’ Neal answered quietly, “Looks like that, doesn’t it?” – Rappler.com