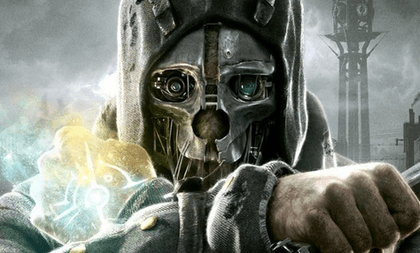 The title being created for Bethesda by Arkane Studios will be released in North America on October 9 and in Europe three days later. Versions of the game will be tailored for play on PlayStation 3 or Xbox 360 consoles or on personal computers powered by Windows operating systems.

“Dishonored” is set in a fictional whaling city that combines steampunk anachronisms with “other-worldly forces.” The hero of the action game is a bodyguard turned vengeful assassin after being framed for killing an empress.

“In a time of uncertainty, when the city is besieged by plague and ruled by a corrupt government armed with frightening technologies, dark forces bestow supernatural abilities upon you — but at what cost?” a teaser for the game asks.

Bethesda, which is owned by Zenimax Media, planned to preview a sample of the much-anticipated title at the Electronic Entertainment Expo videogame extravaganza in Los Angeles next month.

“We are pleased that Dishonored has captured people’s attention,” said Bethesda president Vlatko Andonov. “We are looking forward to sharing lots more information about the game leading up to its launch in October.”

More information about the game was available online as Dishonored.com. – Agence France-Presse