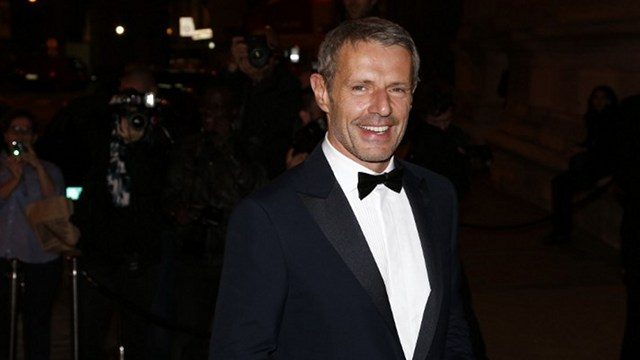 PARIS, France – French actor Lambert Wilson, best known for his role as The Merovingian in two Matrix films, is to host the opening and closing ceremonies at this year’s Cannes film festival.

Wilson, 55, will introduce president of the jury Jane Campion on stage at the opening ceremony on May 14, as well as steer the closing awards ceremony on May 24, festival organizers said in a statement on Friday, April 4.

“The epitome of elegance, this multi-talented artist who describes himself as a ‘sociable hermit’ divides his time between the theater, the cinema and singing,” the organizers added.

Wilson played The Merovingian in “The Matrix Reloaded” and “The Matrix Revolutions”, the second and third installments in the science fiction action trilogy, both released in 2003.

The actor made his first appearance at Cannes in 1985 in an Andre Techine film, “Rendez-Vous”, in which he appeared alongside a young Juliette Binoche.

Wilson follows in the footsteps of “Amelie” actress Audrey Tautou, who was last year’s mistress of ceremonies.

The line-up of films competing for the top Palme d’Or prize at the 67th Cannes film festival will be announced on April 17. – Rappler.com