Rolling Stones tour of Australia back on 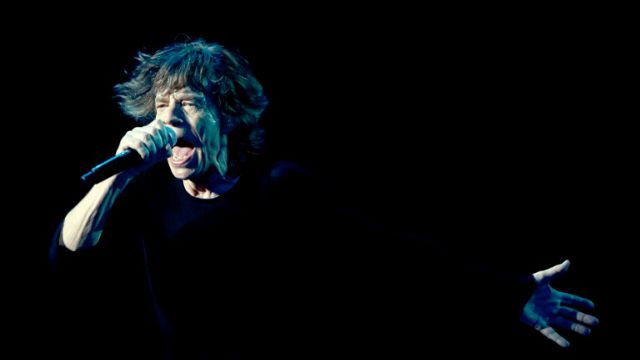 Facebook Twitter Copy URL
Copied
They said they'd be back, and they meant it. The Stones have announced the continuation of their Australia tour, which was previously cut short due to the sudden death of frontman Mick Jagger's girlfriend, fashion L'Wren Scott

SYDNEY, Australia – The Rolling Stones have announced that their Australia and New Zealand tour, which was postponed after the suicide of Mick Jagger’s girlfriend L’Wren Scott, has been rescheduled for October and November.

“The rescheduled Australia/New Zealand tour will take place between 25 October to 22 November 2014,” the veteran British rockers said on the band’s website, with exact dates for each city to be released soon.

“The Rolling Stones wish to thank their fans in Australia and New Zealand for their patience and understanding at this time.”

Jagger’s American girlfriend L’Wren Scott committed suicide in her New York apartment on March 17, just after the band arrived in Perth for the first date of their 14 On Fire tour Down Under.

They were also due to play in Adelaide, Sydney, Melbourne, Brisbane and Auckland.

Jagger had been with Scott for 13 years. A coroner said the model-turned-fashion designer, who was 49, had hanged herself. – Rappler.com