No new episodes of ‘Sherlock’ for 2 years 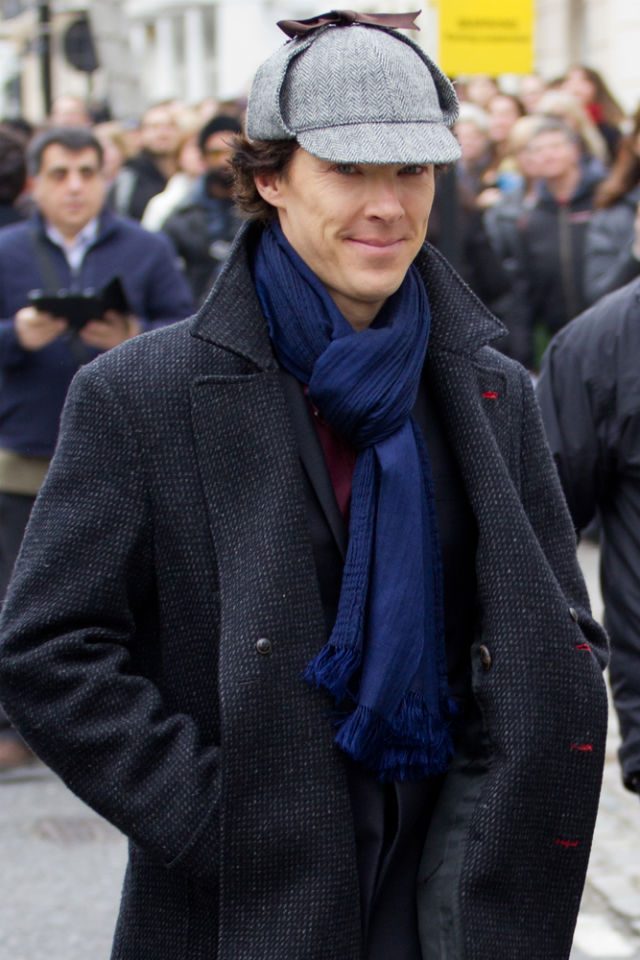 Facebook Twitter Copy URL
Copied
Mark Gatiss, co-writer of the BBC mini-series, explains that the delay is mostly due to the unconventional format of the show

MANILA, Philippines – It’s going to be a long while before Sherlock Holmes and Dr. Watson grace our television screens again. Mirror UK reports that Mark Gatiss, co-writer of the BBC mini-series Sherlock, confirmed that at least a two-year wait until season 4 airs.

Sherlock is a modern take on the classic adventures of Sherlock Holmes (played by Benedict Cumberbatch) and his trusty sidekick Dr. Watson (played by Martin Freeman). Set in the 21st century, the show follows the duo as they solve crime in London.

In a Q&A held in Rio de Janeiro, Brazil, for BBC Worldwide, Gatiss explained that the delay is mostly due to the unconventional format of the show.

The co-writer revealed that the original plan for the series was to have 6, hour-long episodes per season. “Then the BBC asked us if we would do it as 90-minute episodes,” he said. “So once we worked out how that was how it was going to be, they naturally took on a kind of film-like feel and scale.”

Each season of the show is now composed of 3 90-minute “films,” as opposed to the usual hour-long episodes. This makes it difficult to write and align the filming schedules of the actors.

“We couldn’t really do more than 3 [episodes] every couple of years,” he explained. “I mean, we’d certainly like to reduce the time, but by the time we’ve finished and then everyone starts gearing up again, it roughly takes that long.”

But fans may at least find comfort in the long wait to 2016. In an appearance on Alan Carr’s talk show Chatty Man, Martin Freeman gave assurances that the writers had lined up “an idea for a one off special and it is such a good idea.” – Rappler.com

Photo of Sherlock/Benedict Cumberbatch from Shutterstock