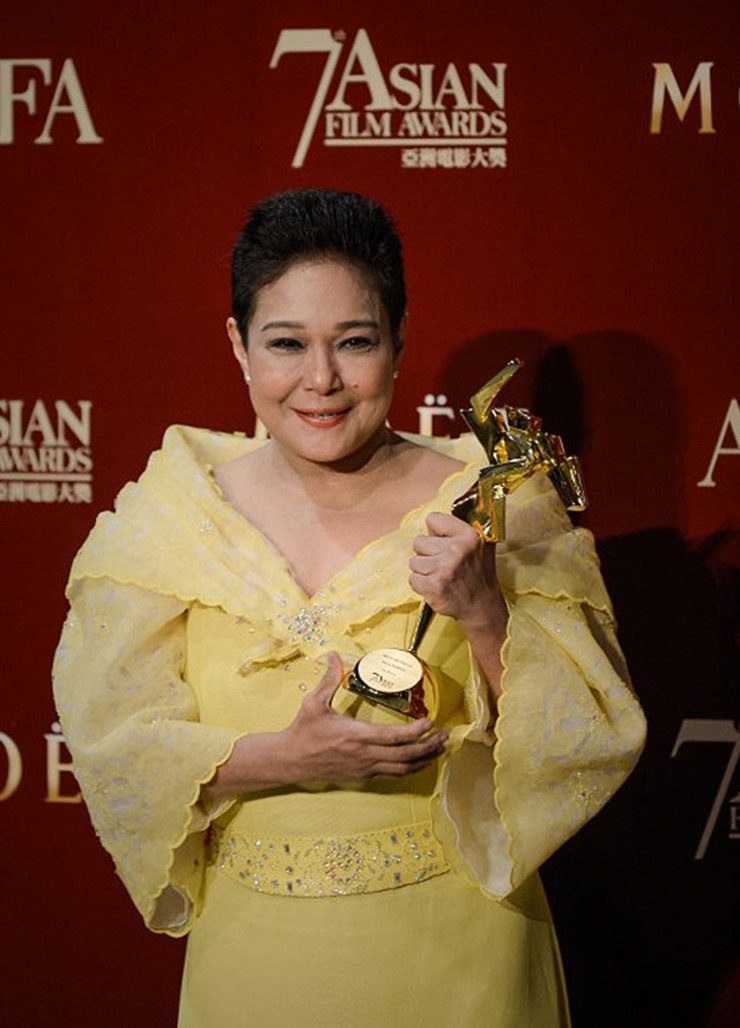 MANILA, Philippines  – The lawyer of  Nora Aunor in the United States said the veteran actress was never convicted of any crime involving drugs when she was in Los Angeles.

“NO DRUG CONVICTION – ONCE AGAIN: Nora Aunor was never convicted of a crime, let alone a crime involving drugs here in Los Angeles. I should know – I was the attorney who represented her,” said Atty. Claire Navarro Espina in a Facebook post.


Atty. Espina came out with the statement after President Benigno Aquino III admitted that Aunor’s drug arrest in 2005 was the reason why she was not included in this year’s National Artist Awards.

The president said that he did not want to send a message that drug use is acceptable.

In 2007, the court dropped the charges against the actress following her completion of a mandatory drug rehabilitation program

In an interview with Rappler last week, National Artist for Literature Bienvenido Lumbera said that Nora had one of the biggest number of votes during the 3-phase process. But when she was dropped from the list, it stirred controversy.

The actress meanwhile finally broke her silence on the issue, admitting that she was hurt by the exclusion, but is grateful for the support she has received.  – Rappler.com

Editors’ note: The title of this story originally said that Nora Aunor was never charged. She was never convicted following her arrest in 2005. We have corrected this and we apologize for the error in the title. The details in the original story are accurate.