Jul 23, 2014 2:14 PM PHT
Agence France-Presse
Facebook Twitter Copy URL
Copied
A plaque at the base of the tree read: 'In memory of a great humanitarian who touched the world as an artist, a musician and a gardener' 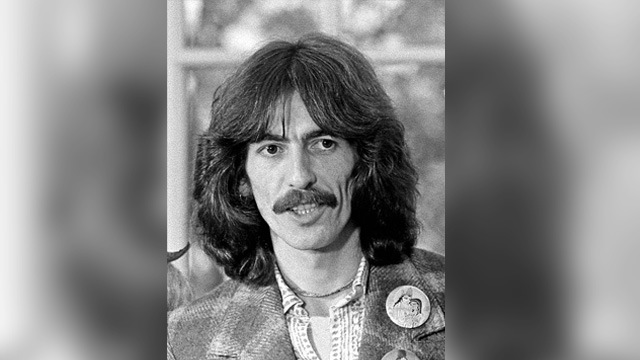 LOS ANGELES, USA – A tree planted in a Los Angeles park in memory of the late George Harrison of the Beatles has been killed by beetles, a city councilor said Tuesday.

Tom LaBonge, whose district includes Griffith Park, told AFP that the Japanese black pine tree, planted about 12 years ago, would be replaced at a community planting that is due to take place in November.

It had grown to 12 feet (nearly four meters) in height, but succumbed to bark beetles thriving in the vast and popular inner-city park amid one of California’s worst droughts in years.

“A number of trees in Griffith Park has been hit by this beetle,” LaBonge said.

The tree stood about 300 yards (meters) from the Griffith Observatory, made famous in the knife-fighting scene in the 1955 cult movie “Rebel Without A Cause” starring the late James Dean.

Harrison, the Beatles’ lead guitarist as well as a chart-topping solo artist and avid gardener, lived in Los Angeles prior to his death in 2001.

A plaque at the base of the tree read: “In memory of a great humanitarian who touched the world as an artist, a musician and a gardener.”

“He died in the City of Angels, and he went straight to the angels,” said LaBonge, who underscored Harrison’s charity work including the landmark Concert for Bangladesh in 1971.

This year marks the 50th anniversary of the Beatles’ concert debut in the United States.