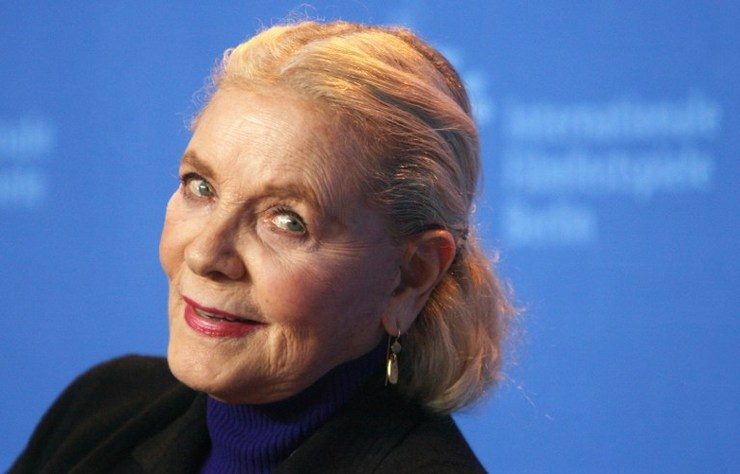 “With deep sorrow, yet with great gratitude for her amazing life, we confirm the passing of Lauren Bacall,” the Bogart estate confirmed in a brief statement on Twitter.

US media reports said Bacall died after suffering a massive stroke at her home in New York on Tuesday morning.

Born Betty Joan Perske – “a nice Jewish girl from the Bronx,” as she later put it – Bacall electrified Hollywood in her 1944 screen debut “To Have and Have Not,” when she famously met Bogart and “taught him how to whistle.”

With her smoldering gaze and deep, husky voice, she soon became a scorching-hot property both in Hollywood and on Broadway.

Bacall spent much of the rest of her life coming to terms with her early superstardom, which grew into a seven-decade screen and stage career. 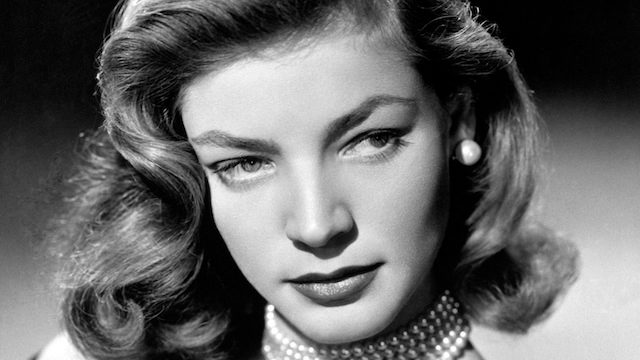 Beginning in the Golden Age of Hollywood, it would include wartime dramas and film noir with Bogart, action movies with John Wayne, a romance picture with Gregory Peck and a comedy with Marilyn Monroe.

She cemented her sultry bombshell status in “To Have and Have Not,” when she cooed to Harry ‘Steve’ Morgan, played by a smitten Bogart: “You know how to whistle, don’t you Steve? You just put your lips together and blow.”

The line gave her instant silver-screen immortality, and the American Film Institute pronounced it the 34th greatest movie quote of all time.

When Bogart died from throat cancer in 1957, Bacall, who had two children with the legendary actor, placed a whistle in his coffin.

Born in New York on September 16, 1924, Bacall was the only child of a salesman and a secretary, Jewish immigrants from Poland and Romania who divorced when she was five.

She eventually took her mother’s maiden name, Bacal, and modified it slightly when her acting career took off.

She initially dreamed of being a dancer, but it was her modeling career that helped her blossom into a stage and screen legend.

Bacall landed her breakthrough role in “To Have and Have Not” at age 19, starring opposite Bogart, who she initially described as “not her type.”

Yet Bacall married her dashing 45-year-old leading man a year later and one of Hollywood’s greatest love stories began.

“She’s a real Joe. You’ll fall in love with her like everybody else,” Bogart once said of his wife. 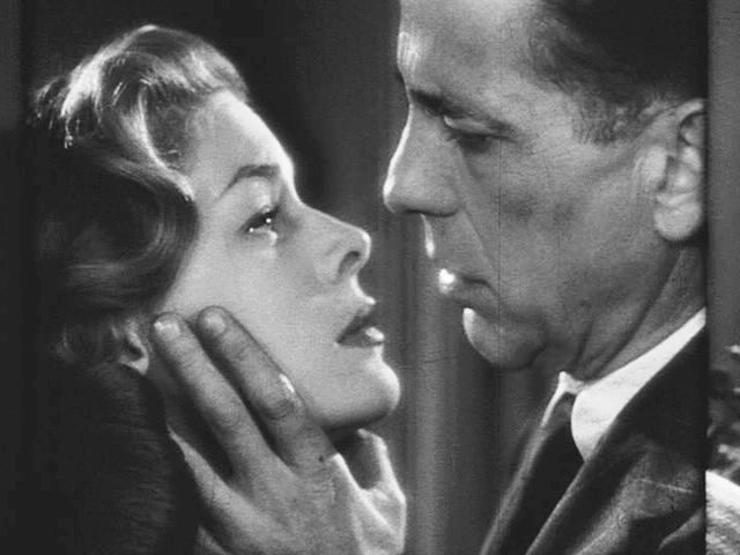 And she starred opposite Monroe and Betty Grable in 1953’s “How to Marry a Millionaire.”

But the Bogart-Bacall fairytale had an abrupt ending, as Bogart died of throat cancer in January 1957.

After her next film flopped a year later, the young widow moved back to New York and tried her hand at Broadway, where she was hailed by critics.

She sizzled on the stage, winning two best actress Tony Awards for her roles in “Applause” in 1970 and “Woman of the Year” in 1981.

Bacall had one child with her second husband, Jason Robards, during an eight-year marriage to the actor between 1961 and 1969.

Bacall, whose unflinching autobiography “By Myself” won the National Book Award in 1980, once said her “great luck in life was being surrounded by people who had goals.”

She narrowly missed out on a first acting Oscar for her performance in 1996’s “The Mirror Has Two Faces” but was presented with an honorary Academy Award in 2009. – Rappler.com