Sep 2, 2014 11:56 PM PHT
Agence France-Presse
Facebook Twitter Copy URL
Copied
The misdemeanor assault charge carries a maximum 180 days in jail, but as part of a plea deal with the US Attorney's Office, a judge in District of Columbia Superior Court sentenced Brown to time served 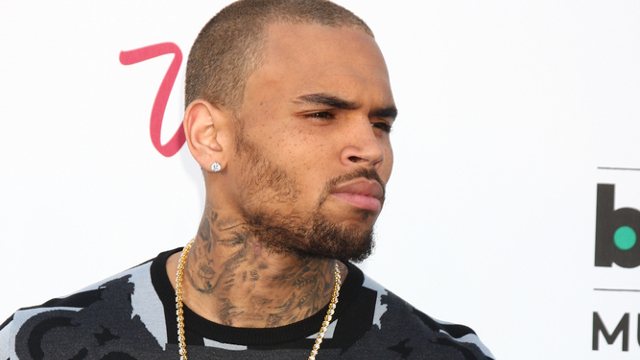 The misdemeanor assault charge carries a maximum 180 days in jail, but as part of a plea deal with the US Attorney’s Office, a judge in District of Columbia Superior Court sentenced Brown to time served.

The 25-year-old Grammy-winning R&B artist had already spent some 80 days in incarceration for a probation violation in California related to his arrest last October in the Washington assault case.

At the time of the arrest, Brown had been on probation for felony assault for attacking the singer Rihanna in the hours before the 2009 Grammy Awards.

In announcing Tuesday’s guilty plea, US Attorney Ronald Machen stated that Brown’s actions were not taken in self-defense.

“As Chris Brown himself has now finally acknowledged, he punched a man in the face without provocation in the District of Columbia,” Machen said in a statement.

“I’m sorry,” Brown told the judge, according to the Washington Post.

Prosecutors said Brown and his bodyguard Christopher Hollosy hit 25-year-old Parker Adams of Maryland when Adams tried to squeeze into a picture that Brown was taking with two women outside the W Hotel on October 27.

Hollosy has already been found guilty of assault following a separate trial. His sentencing date is November 7.

Adams reportedly has filed a $1.5 million civil lawsuit against the men.

The case has been a major complication for Brown. He reportedly spent some five months in court-ordered rehabilitation, in addition to nearly three months behind bars.

Brown will remain on parole in California until early 2015.

With the apparent resolution of his legal troubles, Brown should be able to focus more on his music career. He has a new album, “X,” scheduled for release on September 15. – Rappler.com