Joey Lawrence: From ‘Blossom’ to Chippendales 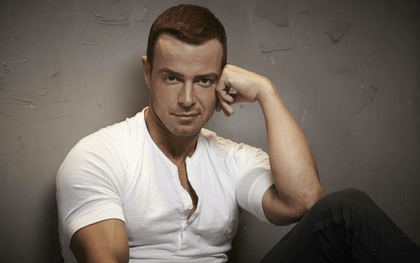 Many did not hear from Lawrence after “Blossom” bid goodbye in 1995 until 10 years later, when he starred opposite Melissa Joan Hart in a half-hour ABC comedy, “Melissa and Joey.”

Today, though, Lawrence stars in a different kind of show: as “star attraction” for the exotic male group, The Chippendales, in Las Vegas.

“I’m 36 years old and I thought, ‘Dude, why not?’,” says Lawrence in an interview with “Inside Edition.” Lawrence credits his love for push-ups and sit-ups for his “sculpted physique.” – Rappler.com