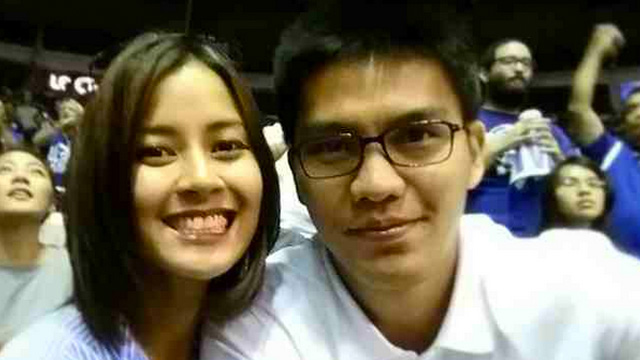 MANILA, Philippines –  TV host Bianca Gonzalez has confirmed that she and JC Intal will tie the knot on December 10.

In an interview with Pep and members of the media during a recent Shell event, Bianca said that she and JC will be having a church wedding.

Bianca also said that she has hired some people to arrange the wedding but said she is also involved in the preparations.

“Super chill lang naman, but I’m very hands-on, even if you have people assigned to do things,” she said, adding that she herself made the “save-the-date” announcements for their wedding.

She also said that wedding will be relaxed – very laid-back and not so formal.

“I mean people will still have to wear a coat and tie, and long dress, but kumbaga the feel, the program, it’s very chill lang.

Bianca also shared that JC’s groomsmen will be his brothers and one of his friends. As for the bridesmaids, it will be mostly her friends from high school and college.

She also confirmed the TV-host actress Kris Aquino will be one of the sponsors.

As for the honeymoon, she and JC agreed to go to South America – after their respective commitments.

“Pinapili ko siya, (I made him choose,)”  she said. “Sabi ko, habang bata, habang kaya, yung malayo. (I said while we are young, while we can still do it, let’s pick somewhere far away.) So South Africa or South America, and he chose South America.”

In March of this year, JC proposed to Bianca at the airport, while she was on her way to London for a two-week course. The marriage proposal went viral, with many congratulating the couple.  (READ: Roses, love notes: Bianca Gonzalez shares proposal story) – Rappler.com