Bench statement on controversial ‘Love All Kinds Of Love’ billboard

Various theories floated on the Internet accusing the Ad Standards Council of bigotry and censorship – as well as sentiments questioning Bench’s intention and whether or not the ‘censorship’ was just a marketing ploy.

In an earlier article, the Ad Standards Council denied ordering the ‘blurring’ of the photographs.

In a statement made to Rappler, Bench clarified that the approved image is the one that stands on EDSA today. It was neither defaced nor vandalized, as is widely believed. See below: 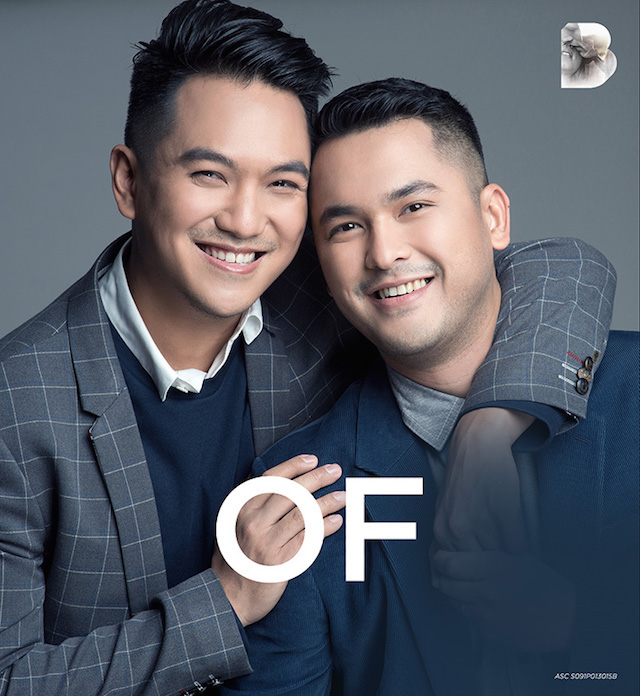 “The approved version with hands obscured is the billboard that Bench had printed and that now stands on EDSA. A digital mockup of the EDSA billboard showing the unobscured hands of Uy and Gaddi had been disseminated to press and is what likely led the public to assume the billboard had been defaced.” 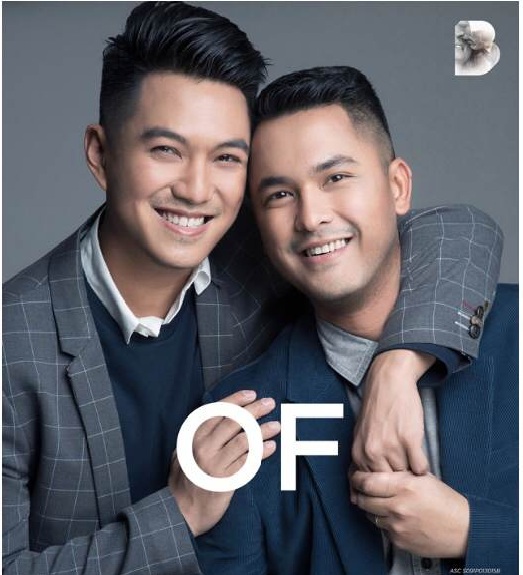 After having discovered the governing body’s clarified stance recently, where its director was quoted in Rappler to be accepting of Uy and Gaddi’s billboard, Bench would like to propose a replacement of the couple’s current billboard with that of the original image, hands clasped.

When billboard images for Bench’s “Love All Kinds of Love” campaign were submitted to the governing body, the company received concern over the photo of Vince Uy with his arm around partner Niño Gaddi, hands clasped in a show of affection. Prior, the governing body had rejected photos of the couple looking lovingly at one another, citing “traditional Filipino family values” as a reason.

The approved version with hands obscured is the billboard that Bench had printed and that now stands on EDSA. A digital mockup of the EDSA billboard showing the unobscured hands of Uy and Gaddi had been disseminated to press and is what likely led the public to assume the billboard had been defaced.

Despite its deviation from the original idea, Bench decided to move forward with the billboard showing obscured hands because the company believes that its message was still intact: that of well represented diversity, and the message that same-sex relationships are just as substantial and valid as heterosexual romantic love and familial love. We respect the ASC’s commitment to “adhering to prevailing moral and social standards of the country” and salute them for upholding their beliefs. However, we were resolute at championing a cause we strongly believe in.

The thrust of the campaign had always been inclusion, acceptance, and respect. We saw no better time for it than the week of Valentine’s Day, the celebration of love. We still stand by a message of unity, not division. And while the message has been compromised to an extent, the most important thing is that at least, for the duration that the billboards are up, the voices, lives, and loves of the LGBT community are unavoidable and undeniable on an avenue Filipinos from all walks of life cross everyday.

As of writing, Bench says that they will be approaching the Ad Standards Council with a proposal to replace the current image with the original photograph, as seen in the widely circulated mockups.

Will the proposed billboards see the light of day? Only time will tell. – Rappler.com