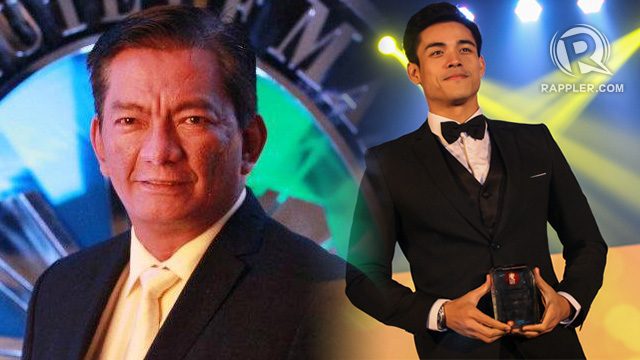 MANILA, Philippines – It looks like things are on the mend between actor Xian Lim and the people of Albay, led by Governor Joey Salceda.

Governor Salceda appeared in an interview that aired on The Buzz Sunday, February 22 to address the controversy surrounding Xian‘s February 19 visit to the region, where the star allegedly said that he wasn’t there to promote Albay, after declining to wear a t-shirt promoting the province. (Read about the whole story here).

“In the spirt of Lent, and it’s the season of Kuwaresma, and on behalf of the people of Albay, I’ll accept his proffered apology. And I believe its a necessary first step of repentance. And after repentance is penance.

(So as his penance – well, what was really hurt here was Albay tourism, so that is what he should help out.)

In a separate interview, Xian also appeared on The Buzz to once more apologize for the misunderstanding, but held his ground about his side of the story, denying that he would say such offensive things.

He also apologized to his mother for being dragged into the issue, and thanked the people of Albay for welcoming him during his visits in the past. – Rappler.com