What you’ll find on the new ‘City Television’ channel 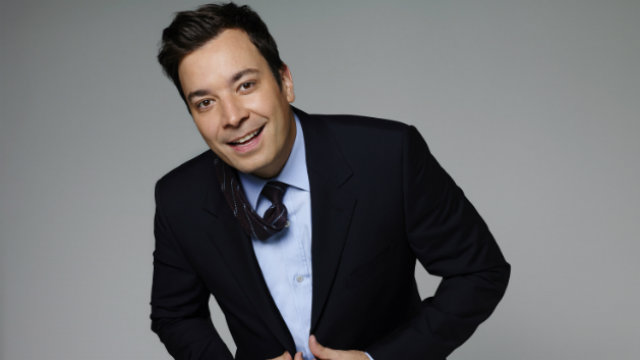 MANILA, Philippines – Solar Entertainment, known for their various cable channels, has announced the launch of their new TV channel CT, or City Television.

Headlining CT’s line-up of shows is The Tonight Show Starring Jimmy Fallon, which airs live via satellite at 2pm and at primetime at 10pm.

The channel will also air CT Square, hosted by Carla Dunareanu in May. In the lifestyle show, Carla, who appeared alongside Christian Bautista and Karylle in The Kitchen Musical, will go on trips around the metro with local guests to check out the latest happeings in the city.

In an interview with reporters on Wednesday, April 8, Solar Entertainment’s Chief Operating Officer (COO) Mitos Borromeo explained the decision to rename the channel.

“If you know our entertainment channels, each channel has a different personality. because it is appealing to a different audience. For example, with ETC, we are targeting young fashionable audience.

“Jack City was supposed to target sophisticated males and females. However, that positioning wasn’t coming across clearly, mainly because the name Jack CITY was to close to Jack TV.

“Because we are still trying to fulfill our plan of having each channel target  a different audience, we decided to reposition Jack CITY and relaunch it by calling it CT with the tagline Get Citified to make it more clear to the target  audience is, and in fact we called it sophisticated urbanites as our target audience,” she said.