MANILA, Philippines – The stars were out for the 2015 Tony Awards held Sunday night, June 7 (June 8 in Manila) in New York City.

This year, Hollywood stars like Bryan Cranston, Helen Mirren, Amanda Seyfried, Vanessa Hudgens, and Rose Byrne were in attendance, as well as theater icons like Bernadette Peters and Chita Rivera.

Let’s take a look at the stars on the red carpet: 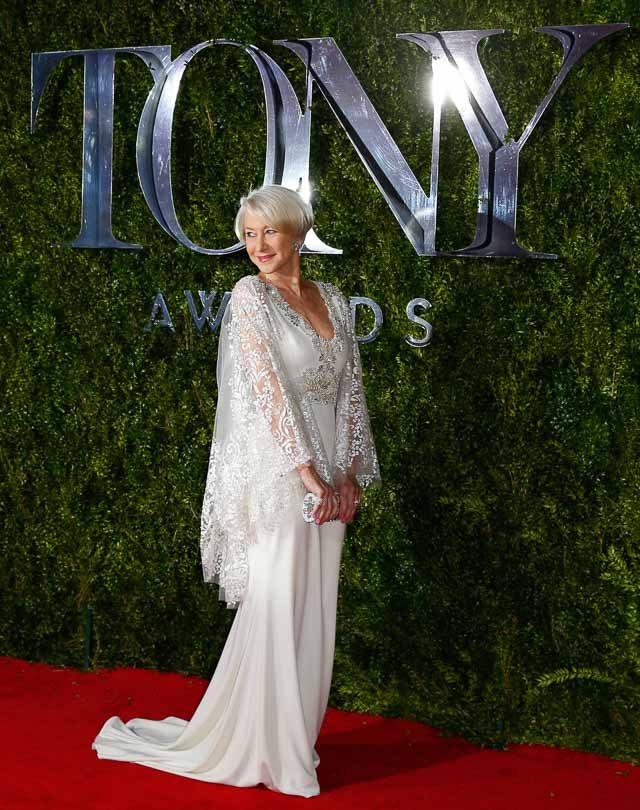 Here's a behind-the-camera peek at Darren Criss and Laura Osnes interviewing nominees at the #TonysRedCarpet pic.twitter.com/QJH3gQcLkT