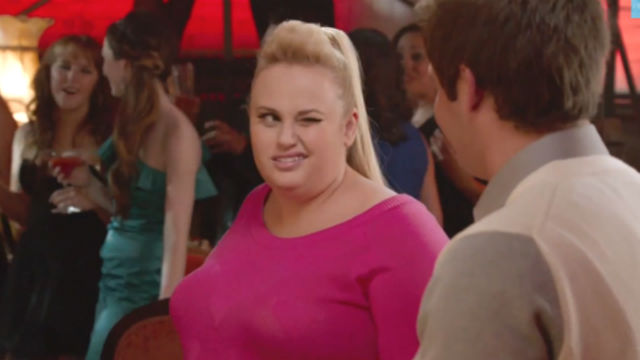 MANILA, Philippines – Fans of Pitch Perfect, heads up. The  Barden Bellas are set to return in 2017.

According to a report from Entertainment Weekly, Anna Kendrick and Rebel Wilson are coming back for Pitch Perfect 3 set for release July 21, 2017.  (‘Pitch Perfect 2’ Review: A welcome repetition)

Meanwhile, The Hollywood Reporter wrote that Paul Brooks of Gold Circle Entertainment and Max Handelman and Elizabeth Banks of Brownstone Productions  will return to produce the movie.

In the Philippines, Pitch Perfect 2 was a bona fide hit, keeping its number one spot two weeks in a row and was named the highest-grossing live-action musical/comedy film in the Philippines, according to a spokesman for United International Pictures.

The first two movies have been received well by critics. Pitch Perfect 2 also saw the movie debut of two other groups – Fil-Am group The Filhamonic and Pentatonix, recently in the country for their first Manila show. (WATCH: 10 best moments from the Pentatonix Manila concert) – Rappler.com