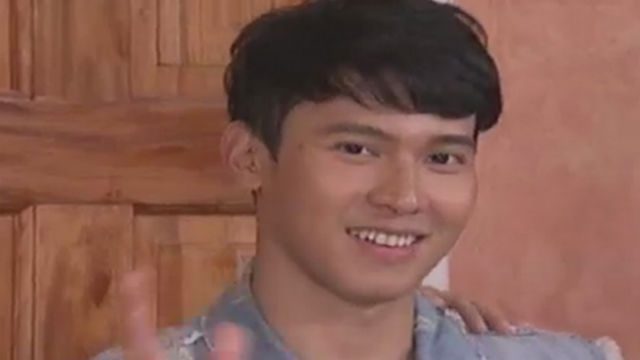 On Sunday, June  21, Enchong who was introduced as the Swabeng Swimmer ng Quezon City was escorted by his friends Gerald Anderson and Rayver Cruz into the yellow house located near ABS-CBN.

Enchong was met by Bianca Gonzalez, who was at the house to welcome him.

“I’ll see you soon and don’t worry,” Enchong told his family and friends before entering the house.

Enchong joined the latest batch of housemates who were introduced Sunday, June 21, on ASAP 20.  On the show, Enchong was announced as the newest co-host of PBB 737. But before starting his hosting duties, he was tasked to enter the house to experience what the previous hosts have gone through.

(To all PBB fans, I am Enchong Dee and I am your new host. I will make sure that you will like what I will do in PBB and I will work hard on this job.)

Enchong went into the PBB house Sunday, went immediately to the confession room, then was assigned 3 tasks. Upon completion, he was told to wait for an announcement as to when he will officially enter the house. He later left to resume his showbiz commitments.

Enchong is hard at work preparing for his concert set for July 3 and 10.