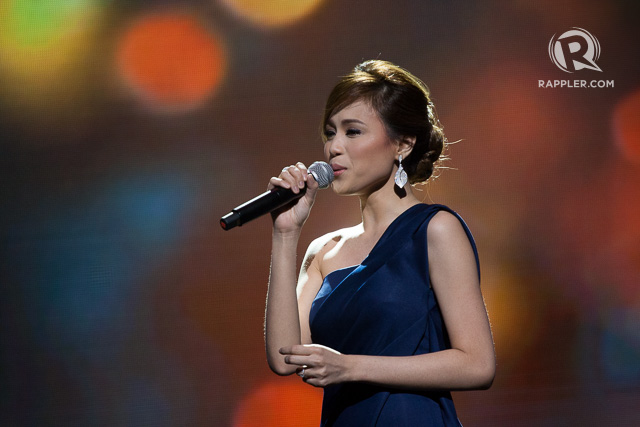 MANILA, Philippines – After getting married to director Paul Soriano last June 2015, actress and TV host Toni Gonzaga has confirmed that she is pregnant with their first child.

According to Toni, one of the first to find out the news is her sister Alex.

(The first time I found out about this great news, Alex was the first to know. I said, what are you going to do? And she said, you’re OA [overacting].)

Reports of Toni’s pregnancy surfaced as early as March. In an interview on Tonight with Boy Abunda Tuesday, February 23, Toni refused to answer the question directly.

“I think this is not the right moment and the right place to talk about it. Siguro may tamang panahon (There’s theright time for it),” she said.

Toni is scheduled to do a soap with Piolo Pascual, Sam Milby, and Jolina Magdangal entitled Written in Our Stars that will come out first quarter of 2016. – Rappler.com