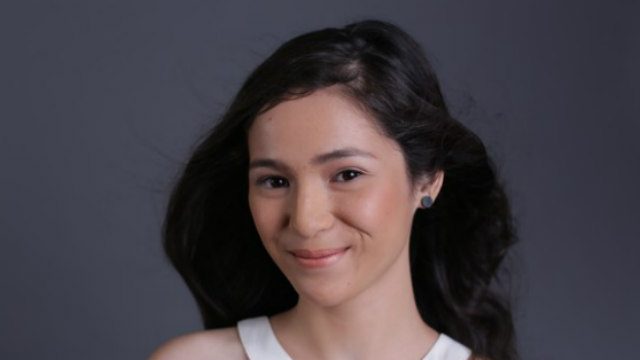 MANILA, Philippines – The first housemate has been evicted: Barbie Imperial was eliminated on the Friday, July 3 episode of Pinoy Big Brother 737 (PBB 737).

Barbie, 16, called the “Doll Along The Riles of Albay” was nominated for eviction along with Bailey Thomas May and Kamille Filoteo during the first nomination night. Kamille was saved from elimination after she won a special challenge.

The same episode also featured a romantic confession from Bailey, who told Barbie the he loved her. – Rappler.com