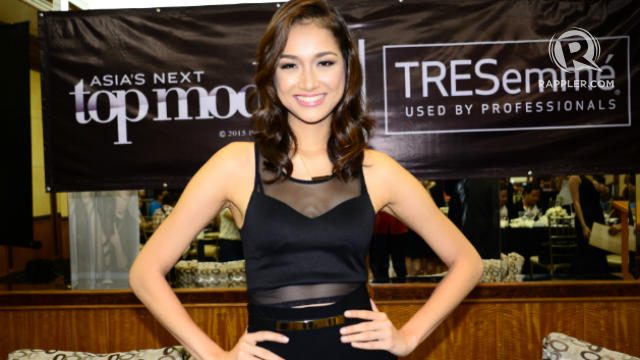 In an interview with Rappler at the recent Preview Ball, Monika said she did not expect the reactions from fans of the show.

“The ride has been insane. Kasi now that I’ve seen the reaction of the people watching, talagang naniniwala sila sa akin (they really believed in me) even if I did not bring home the title.

In the third season, Monika was one of the contestants who was praised consistently for her photos. Two of the challenges she won – the Subaru and Close Up challenges – earned her the opportunity to step up her game.

“I am the Subaru ambassador… I’ll be traveling around Asia so it’s exciting, and I’m the new face of Close Up, so I’m shooting the new campaign. And sobrang grateful ako na kahit hindi ako yung title holder, may mga projects ako,” she said.

(I am very grateful because even if I am not the title holder, I have these projects.)

In her previous interviews, she’s often said that she wants to try her luck in Europe. “I can still make that happen,” she said.

“[For now] Asia muna because I want to fulfill my responsibilities as an ambassador [of the brands] and after that I will travel na out of Asia talaga… push na  talaga.”

Aside from Monika, two others from the Philippines, Amanda Chan and Franchesca Lagua, participated in the show. Both were eliminated in earlier episodes. – Rappler.com