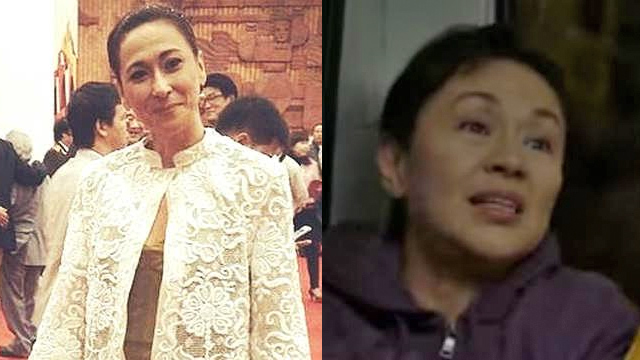 According to the film festival’s website, Cherie and Vilma are nominated in the Best Lead Actress in a Foreign Language Film category. Cherie is nominated for her work in Mana (The Inheritance), while Vilma for Ekstra (The Bit Player). Another actress, Sheena McBride, is nominated for Gemini.

Just got word yesterday that i got nominated for best supporting actress for an international film festival. Thank you for this wonderful blessing. Thank you for the opportunity to be part of #Kamkam To Heaven's Best Entertainment and Gma Films @gmanetwork Ms.Harlene, Ms. Annette ,Tito Joey Abacan,Kuya Ferdie Lapuz Kuya @dennisevangelista888 ,Direk Joel Lamanggan. Salamat po To God be the glory #MADRIDINTERNATIONALFILMFESTIVAL #MIFF2015

Ferdinand Lapuz, the producer of Kamkam and Ekstra earned a double nomination for Best Producer of a Foreign Language Film. – Rappler.com