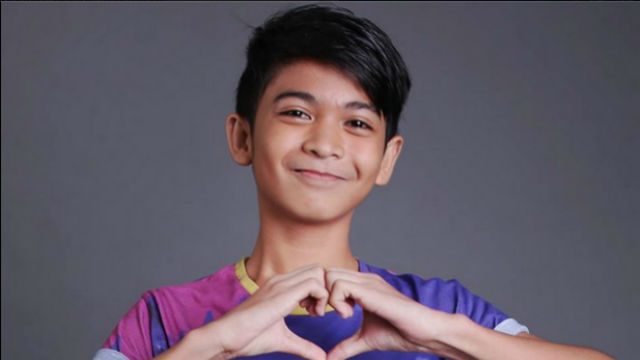 The other housemates who were nominated for eviction were Kamille Filoteo, Zonia Ysabel Mejia, Ylona Jade Garcia, and Bailey Thomas May.

The 5 nominees were given the chance to be saved from elimination through last week’s “Lig-Task” challenge, where they had to put foam money into a giant piggybank. The greater the value of the money though, the harder it got to put into the piggybank.

Bailey was saved from being voted out of the house after winning the challenge with P1100 in the piggybank.

The newest PBB 737 co-host, Enchong Dee, also entered the Big Brother house in the same episode, but he was told that before he could start his hosting duties, he must first complete the tasks set for him.