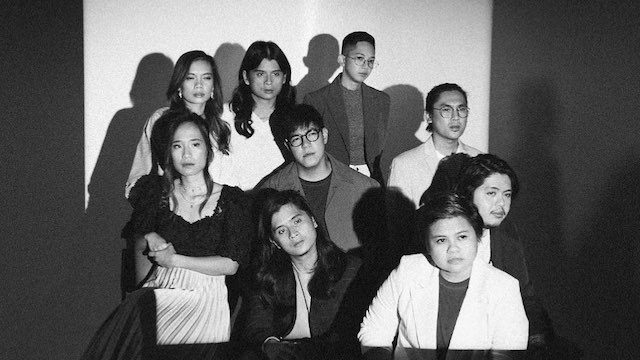 BEN&BEN. The band announces a new date for their concert.

In a September 9 post on social media, the band announced that the concert would now happen on Sunday, December 18 at the SMDC Festival Grounds in Parañaque. The date was originally set for Friday, December 16, but was moved after fans requested for the show to be held on a weekend.

The band had earlier offered two options for those who had purchased tickets: carry forward their existing tickets, or request a full refund from September 12 to 30.

More details on ticket refunds will be announced soon on the Ovation Productions website.

“We’d like to assure you that we will keep working hard and giving it our best in all fronts, to make this concert a memorable experience for all of you. Gusto naming makabawi sa inyo (we want to make it up to you),” they said in an earlier post, thanking their fans for the support.

Ben&Ben’s concert was originally set to be held at the CCP Open Grounds in Pasay City, supposedly a send-off for their upcoming North American Tour. They postponed the show at the last minute due to bad weather conditions. – Rappler.com