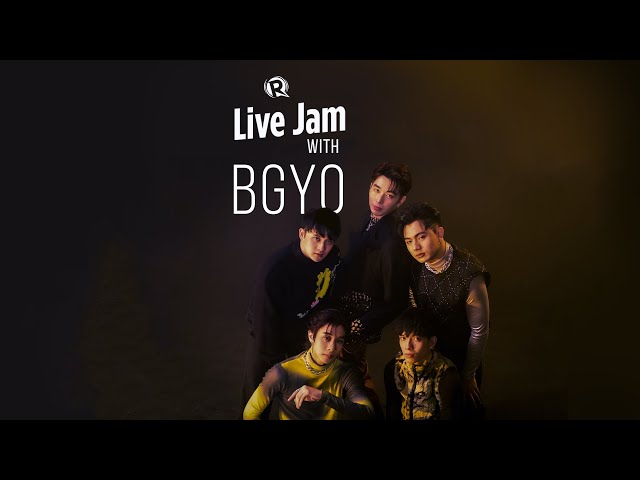 The boy group debuted in January 2021, with their debut single “The Light.” In the same year, they released their debut album of the same name, which included hits like “The Baddest” and “He’s Into Her.”

They ended their debut year with a bang, performing their first international concert at 1MK Dubai.

In 2022, the group went on their first ever mall tour and later released their second studio album BE US.

The group was awarded P-Pop Group of the Year at TikTok PH’s 2022 Awards, and were also dubbed the MTV Asia Spotlight Artist for the months of October and November in 2022 alongside their sister group, BINI.

Catch BGYO as they perform on Rappler Live Jam on Thursday, January 12. Bookmark this page or head over to fb.com/rapplerdotcom. – Rappler.com