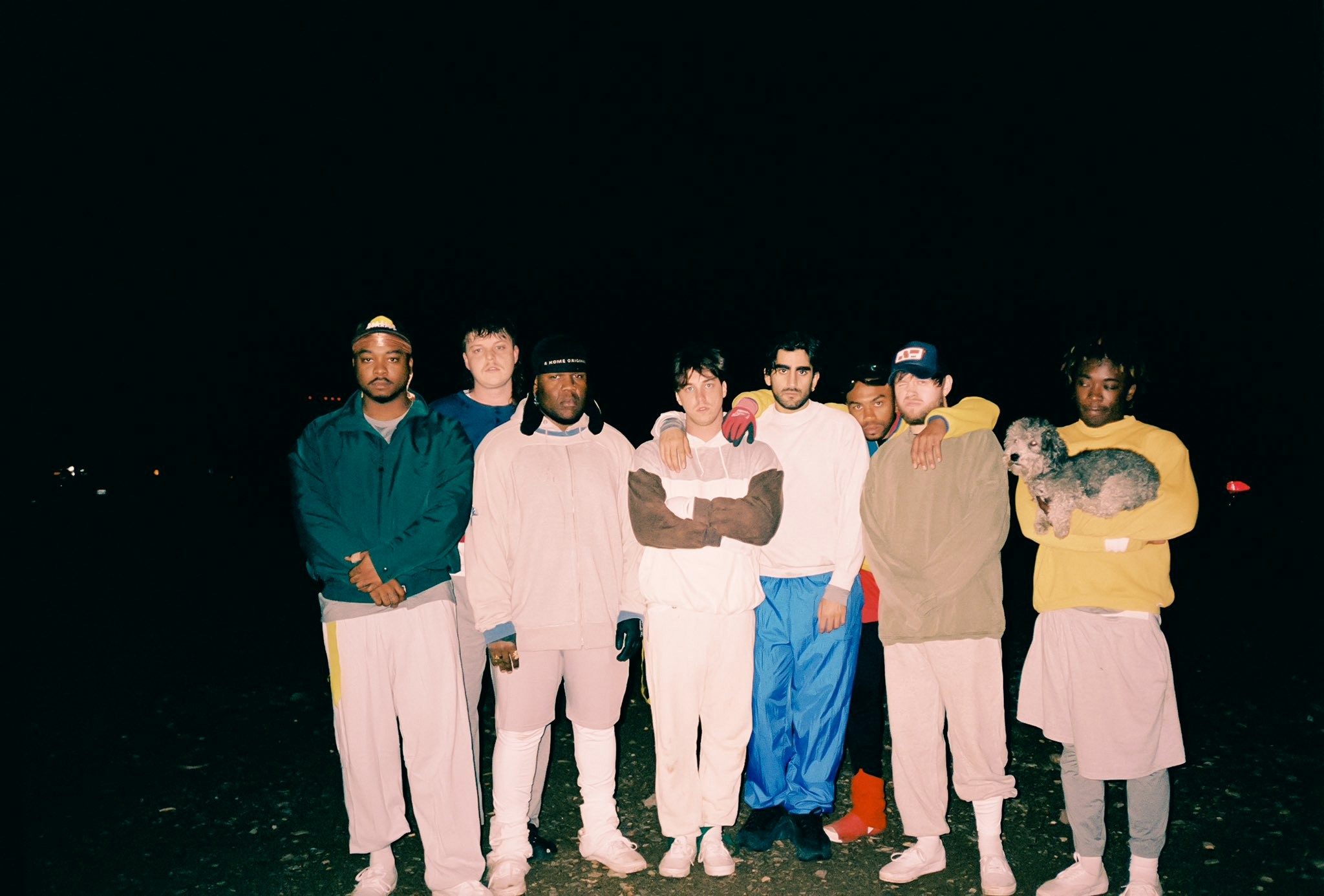 Fans worldwide were expecting rap collective BROCKHAMPTON’s final album, The Family to be released on November 17. The group, however, had other plans. In a move reminiscent of Frank Ocean’s back-to-back releases of Endless and Blond, the album was released much earlier than originally anticipated, and another album, TM, was announced to be released a few hours after.

The Family, produced under the group’s name but mostly recorded by de facto leader Kevin Abstract, gives us a different sound from previous efforts. It gives us Abstract’s perspective of his experiences during the group’s lifetime, seemingly taking inspiration from Kanye West’s The College Dropout’s soulful, RnB style of production.

From their faithful meeting at online music forum KanyeToThe to their final performance in Los Angeles, Abstract uses The Family to thank the places, the experiences, and the people who were an influence on him and BROCKHAMPTON.

TM, on the other hand, isn’t meant to be treated as an “album.” Not feeling like an effort with a cohesive theme, TM is a compilation of recordings done in 2021 in Ojai, California, and produced by member Matt Champion. The album can be likened to a “best hits” compilation, taking a piece out of popular sounds from their discography and packaging it as a farewell to the listeners.

FMG would be one of the few tracks that go against the grain, giving punchy synth beats and lyrics from Abstract, Dom McLennon, and Champion. ANIMAL features lines from the group’s longtime-producer Jabari Manwa, his second time featured as vocals on their album.

LISTERINE shines the spotlight on McLennon and Manwa. The Travis Scott-inspired track gives both mellow percussions and bass-heavy productions: “We popped a pill and then we took a flight straight off to Jupiter/ We’ve seen all kind of things, stars is aligning, man”

A throwback to BROCKHAMPTON’s original sound comes in NEW SHOES, where Champion delivers lines all too reminiscent of his feature on SATURATION’s GOLD. KEEP IT SOUTHERN is the message of sorts to the band’s publicized troubles with their label, RCA. “I wanna hold it down and keep it coming for ya/ Right, tell them motherfuckers they cannot control/ Your life, life, life, life”

Coming from the success of the Saturation trilogy in 2017, the group signed a $15-million, six-album deal with RCA in 2018, shooting them straight into the mainstream scene. The back-to-back releases of The Family and TM seem to be a way to fulfill the contract with the record label with finality.

MAN ON THE MOON does the job as the album’s dance track, with drum breaks and colorful beats throughout the song. The track acts as a thank-you to Los Angeles, where the collective lived together to produce albums and music videos. The track can also be a reply to ex-group member Ameer Vann’s Los Angeles, where he instead talks about how he won and lost it all in the city. Vann was removed from the group in 2018 after sexual misconduct allegations.

BETTER THINGS eases listeners down to the second half of the album, and gives a stark contrast to the previous track, acting as a “see you around” message for the fans: “And maybe I’ll find a better thing/ Someone that don’t treat me like a fool/ Onto a better thing”

CRUCIFY ME takes it back to BROCKHAMPTON’s debut mixtape ALL-AMERICAN TRASH with its soft beats and laid-back verses. DUCT TAPE is a somber track, with Manwa talking about his mother who left to find better opportunities for him abroad. He comes to terms with it, and finds it in himself to forgive his mom for leaving him: “All the moments behind and I missed ya/ It’s okay, it’s okay, it’s okay, it’s okay/ It ain’t nothing (Nothing)”

The album closes out with ALWAYS SOMETHING and GOODBYE, signaling the end of the group as we know it, but a new chapter opening for everyone involved in BROCKHAMPTON. “This oughta be the best time/ The best time of our lives” from GOODBYE is a subtle reminder that the brief but explosive time that the group had together was nothing short of life-changing.

While the Saturation trilogy officially introduced the group with its explosive and hard-hitting beats and lines, iridescence with its erratic yet soulful lyrics, GINGER’s refined and mellow production, and ROADRUNNER’s return to lyrics and form, The Family and TM bring a melancholic and nostalgic end to the “best boyband” ever. – Rappler.com