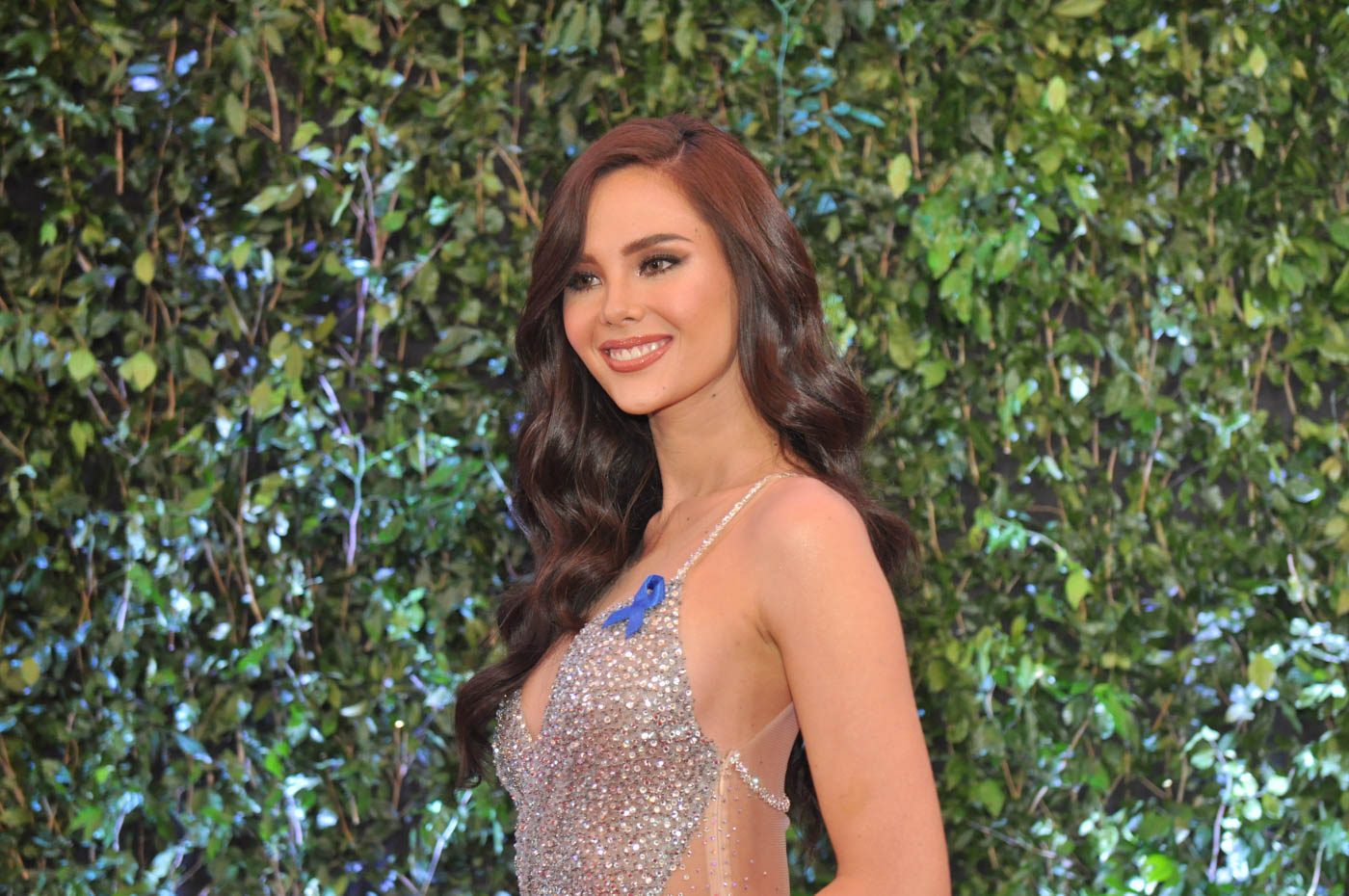 Facebook Twitter Copy URL
Copied
Pia Wurtzbach, Maxine Medina, and Catriona Gray are among those who came to the big event

MANILA, Philippines – The country’s beauty queens also came in full force at the ABS-CBN Ball on Saturday, September 29 at the Makati Shangri-La hotel. 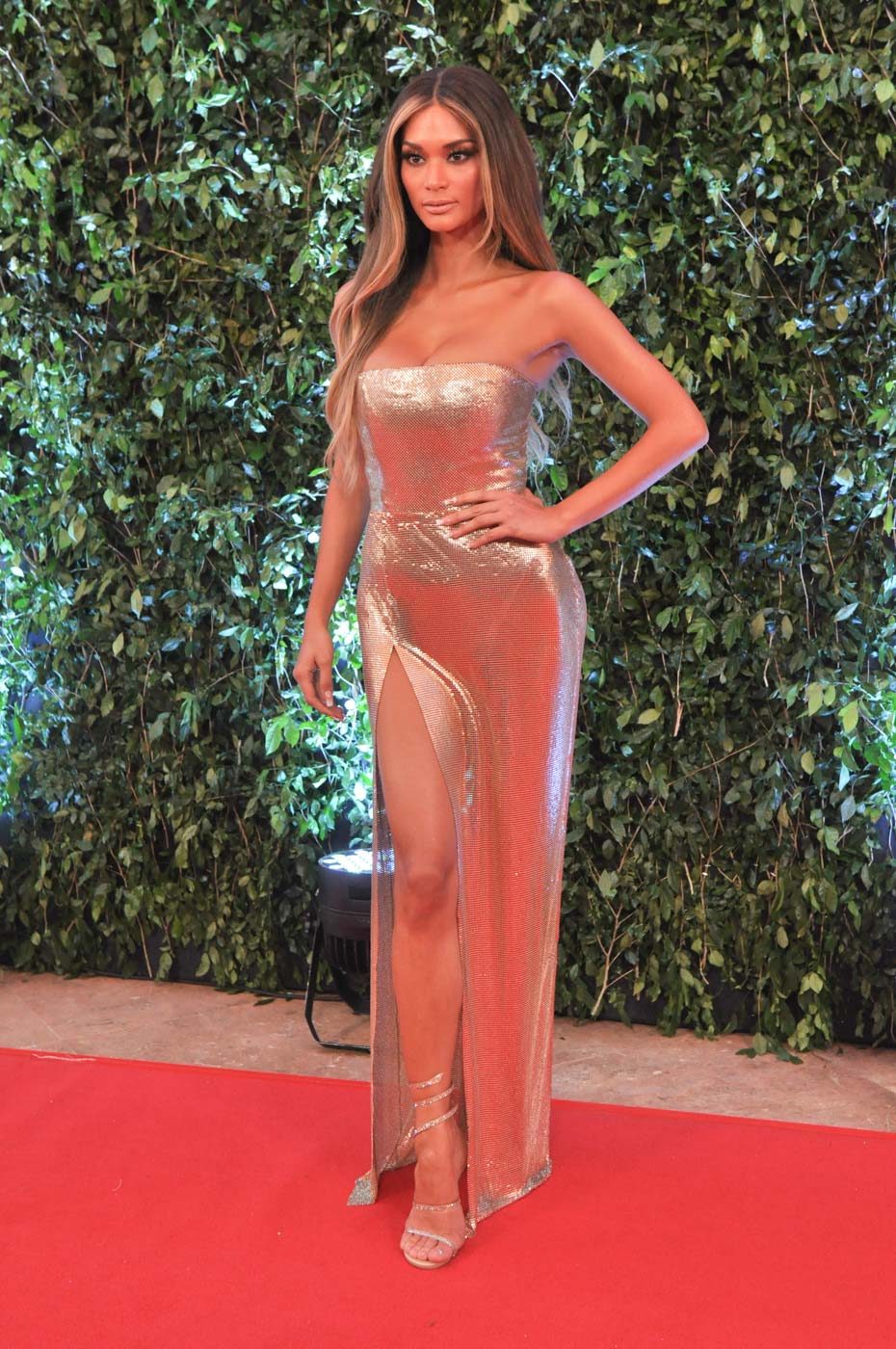 Miss Universe Philippines 2013 Ariella Arida also came in attendance. The Miss Universe 2013 3rd-runner up and actress is part of the show Playhouse. 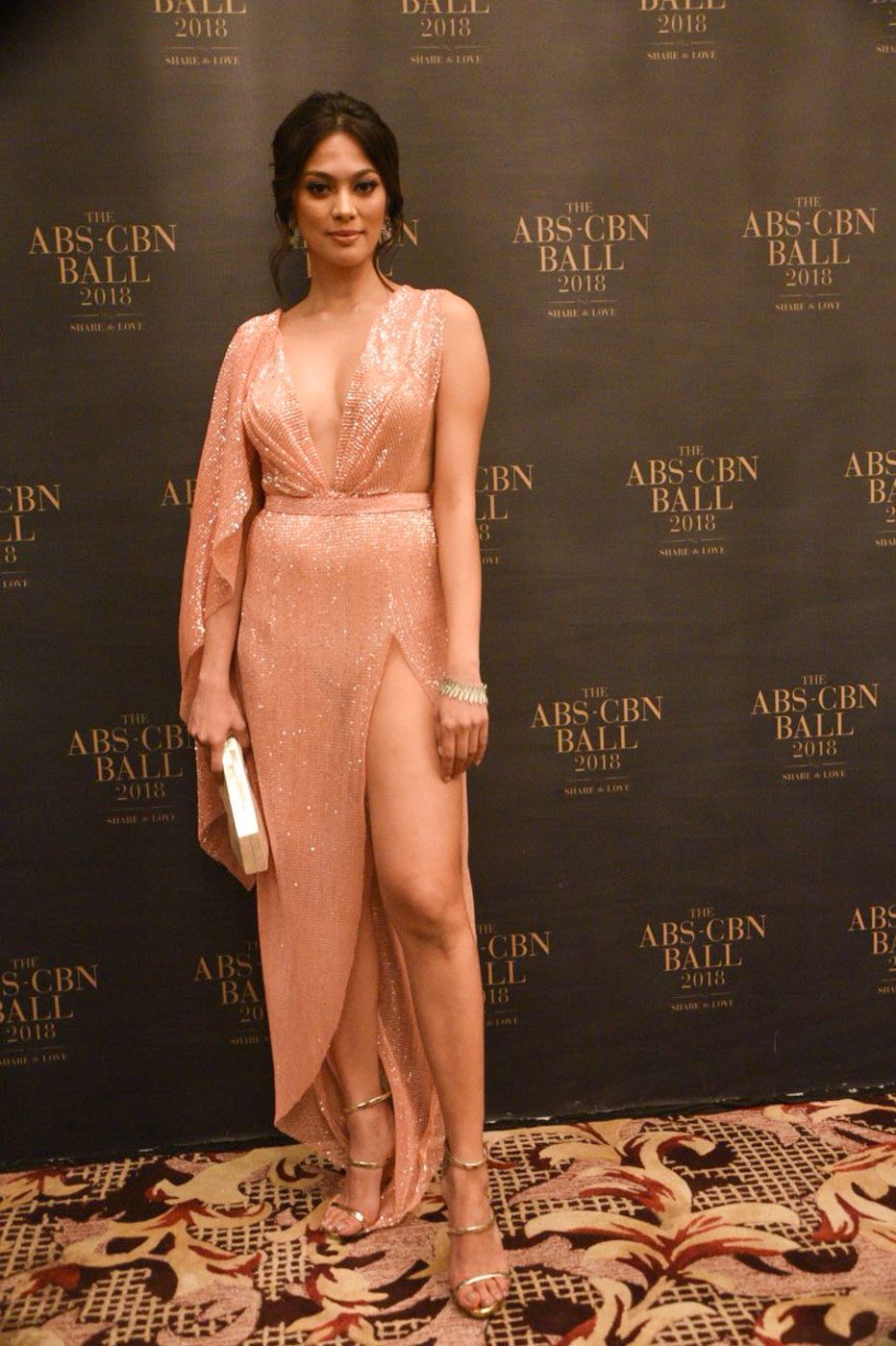 Maxine Medina shed off her sweet aura for this year’s ball. The Miss Universe Philippines 2016 titleholder is set to appear as one of Jake Cuenca’s leading ladies in Los Bastardos. Check out other stories from the ball: