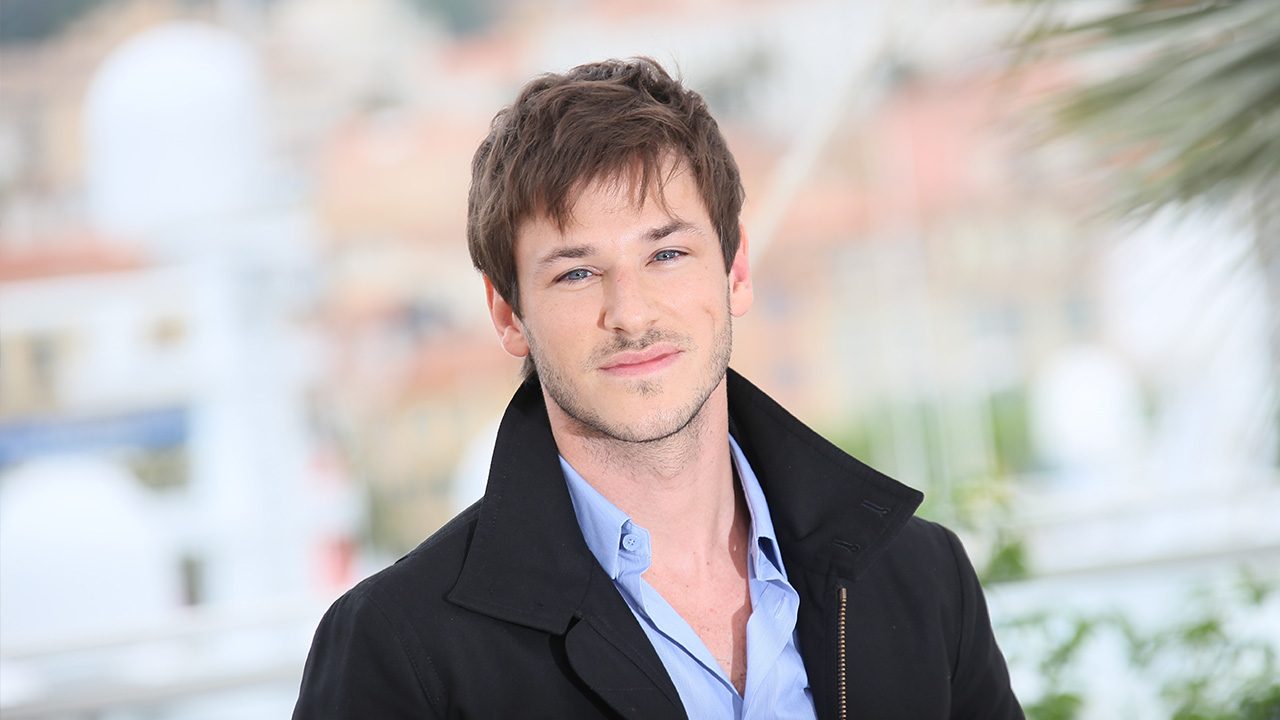 Ulliel, who won a French Cesar award in 2017 for Best Actor for his role in It’s Only the End of the World, a film by director Xavier Dolan, was the face of the Bleu de Chanel men’s fragrance.

On Tuesday afternoon, January 18, Ulliel had collided with another skier on a blue ski trail, an intermediate slope, in the town of Montvalezan in eastern France, the prosecutor of nearby Albertville said in a statement.

She said Ulliel was unconscious after the collision and was taken by helicopter to a Grenoble hospital, where he died on Wednesday. The other skier was unharmed.

The actor shares a son with model-singer Gaëlle Piétri. – Rappler.com