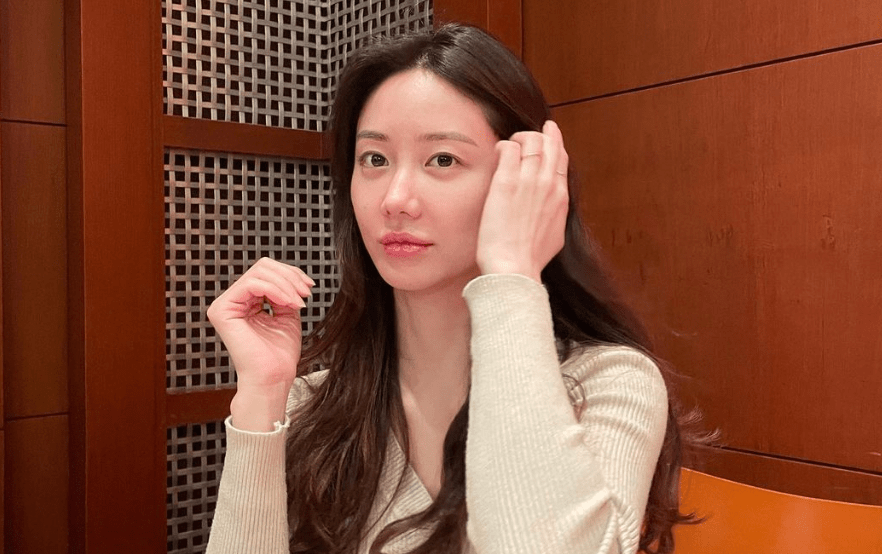 The reasons for the divorce were not disclosed, according to a report by Korea JoongAng Daily. The TV star got married at age 23 in 2015, to a businessman reportedly nine years her senior. In 2017, the couple welcomed a set of twins.

Since then, Han Groo took a lengthy hiatus from the public eye, up until her recent signing with SBD Entertainment in June. The actress is reportedly hoping to make a comeback in the entertainment industry.

Han Groo began her musical career with the debut EP Groo One, released in 2011. Later that year, she kicked off an acting career with her leading role in the action/thriller series Girl K. She is known for her prominent roles in Marriage, Not Dating (2014) and One Warm Word (2013). – with reports from Andrea Ebdane/Rappler.com