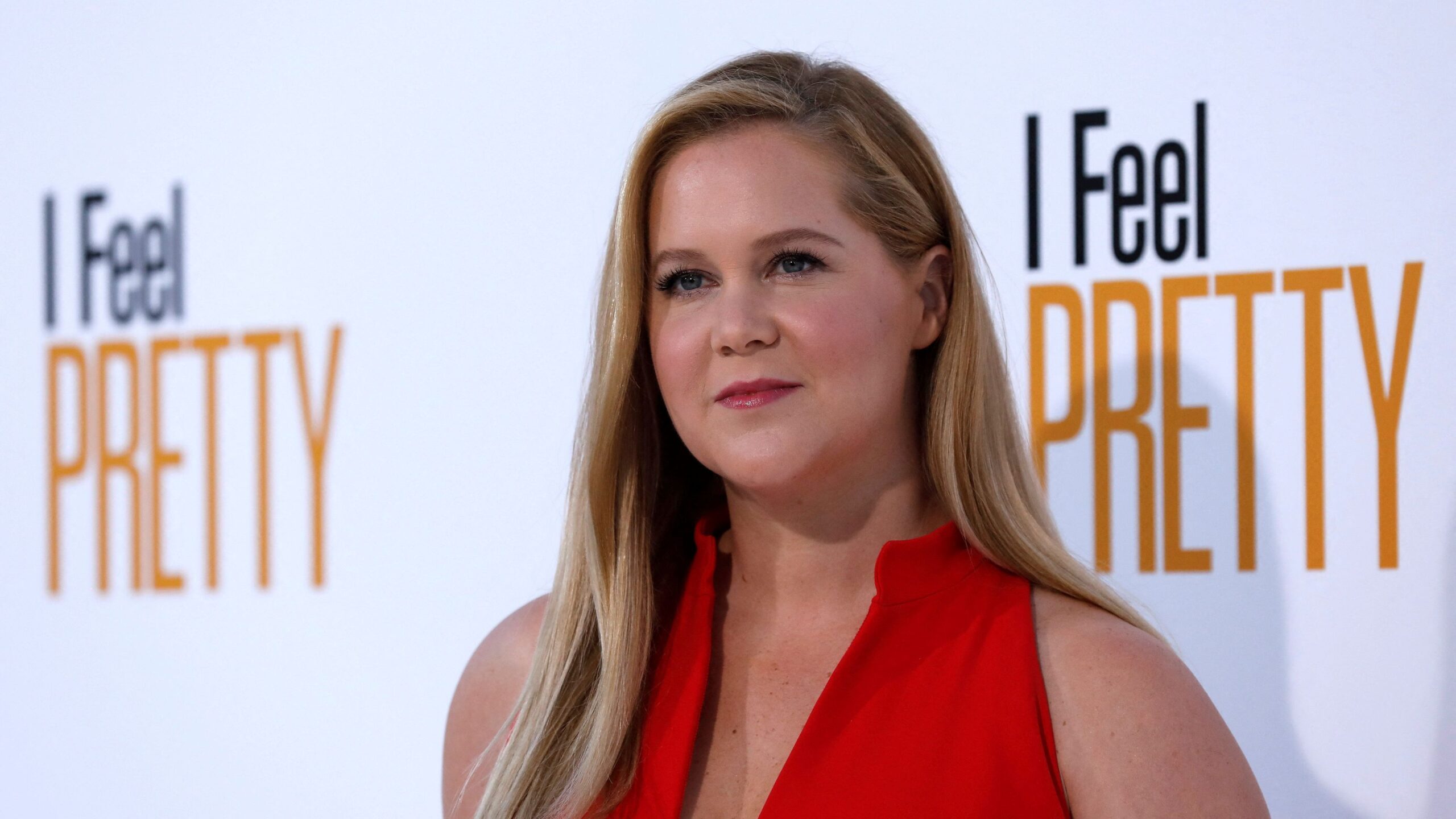 It will also be the first time since Jimmy Kimmel hosted the show in 2018 that the ceremony awarding the film industry’s highest honors will have a host. The show will be broadcast on ABC, owned by Walt Disney Co, on March 27.

“I am not sure who thought this was a good idea, but I am hosting the Oscars along with my good friend Wanda Sykes and Regina Hall,” Schumer said on Good Morning America.“I better go watch some movies.”

“We want people to get ready to have a good time. It’s been a while,” Hall, Schumer and Sykes said in a statement.

Chevy Chase, Goldie Hawn and Paul Hogan emceed the show in 1987, the last time it had three hosts. The only time there have been multiple women hosting was in 1977 when Ellen Burstyn and Jane Fonda hosted alongside Warren Beatty and Richard Pryor.

“This year’s show is all about uniting movie lovers,” said Will Packer, who is producing the telecast. “It’s apropos that we’ve lined up three of the most dynamic, hilarious women with very different comedic styles.”

Ratings for the telecast have fallen in recent years, dropping to a low of 10.4 million people in the United States in 2021. Viewership of other entertainment awards shows also has declined.

Schumer won an Emmy in 2015 for her variety sketch show Inside Amy Schumer. Hall is known for movies including 2017’s Girls Trip and Little in 2019. Sykes stars in and created TV situation comedy The Upshaws and played a recurring role on sitcom Black-ish.

The 2021 Oscars ceremony was scaled down due to the COVID-19 pandemic, with the awards being handed out at a historic downtown Los Angeles train station in front of a small audience of nominees and guests.

This year, organizers have said the show will return to its longtime home: the Dolby Theatre in Hollywood.

Netflix Inc’s gothic Western, The Power of the Dog, leads the field of this year’s Oscar nominations with 12 nods, followed by science-fiction epic Dune with 10. – Rappler.com